In an interview with Pakistan Television, he said Pakistan has been vocal in urging the international community to engage with Afghanistan.

He said many countries including Qatar, Uzbekistan, China, Russia and other countries have also adopted a positive stance towards Afghanistan at the UN General Assembly.

To a question, he termed the desecration of the Pakistani flag at the Afghan border an unfortunate incident and assured action against those attempting to spoil ties between two countries. 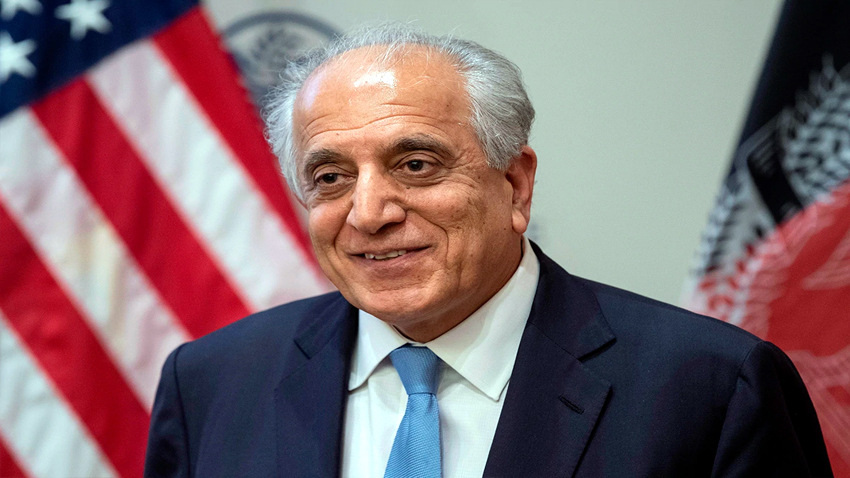