The Modi government has illegally added over 1.1 million people, mostly outsiders, to the voter lists in Indian illegally occupied Jammu and Kashmir in order to install a Hindu Chief Minister in the Muslim dominated territory.

According to Kashmir Media Service, the final electoral rolls were published, the other day, with the highest-ever addition of 11.28 lakh new voters in occupied Jammu and Kashmir.

Political organizations as well as experts questioned the record addition.

He said, this sudden increase is a matter of concern adding that the authorities adopted a clandestine approach to add voters from outside of Jammu and Kashmir to the electoral rolls.

Meanwhile, National Conference senior leaders and members of Indian parliament, Muhammad Akbar Lone and Hasnain Masoodi, in a joint statement in Srinagar urged the authorities to restore all the democratic rights of the people of the territory.

They said the Bharatiya Janata Party regime has disrespected the Indian Constitution while dealing with Jammu and Kashmir by revoking its special status.

They termed the seizure of the assets and harassment of prominent religious figures a well-thought-out conspiracy to stifle the voices for freedom in the territory. 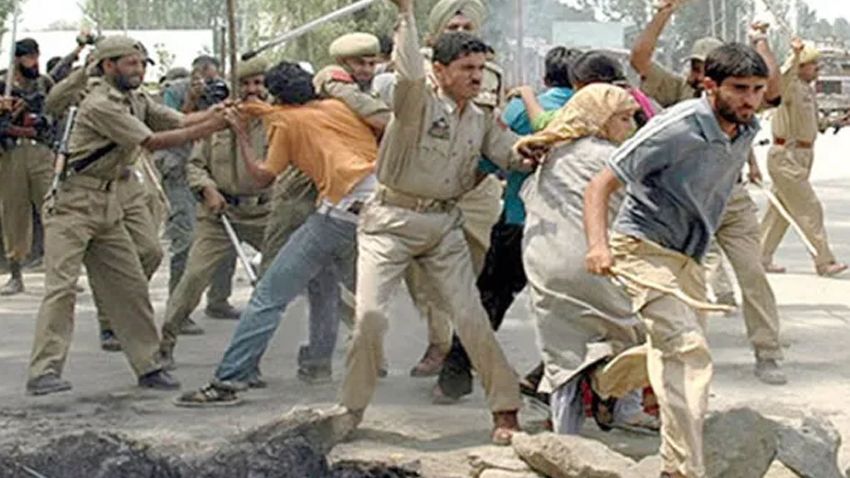