His funeral prayers were offered this afternoon, and he was buried at a local graveyard in Rawalpindi.

Having a long association of about 44 years with Pakistan Broadcasting Corporation as a compere, Khalid Bashir hosted Radio Pakistan’s flagship religious programme Hayya Alal Falah for three decades, which was broadcast on National Hookup from Islamabad. In recognition of his services, Radio Pakistan had also given PBC Excellency Award to Khalid Bashir for Best Compere Religious Programmes.

The Qul for Khalid Bashir will be held tomorrow (Monday) in Rawalpindi. 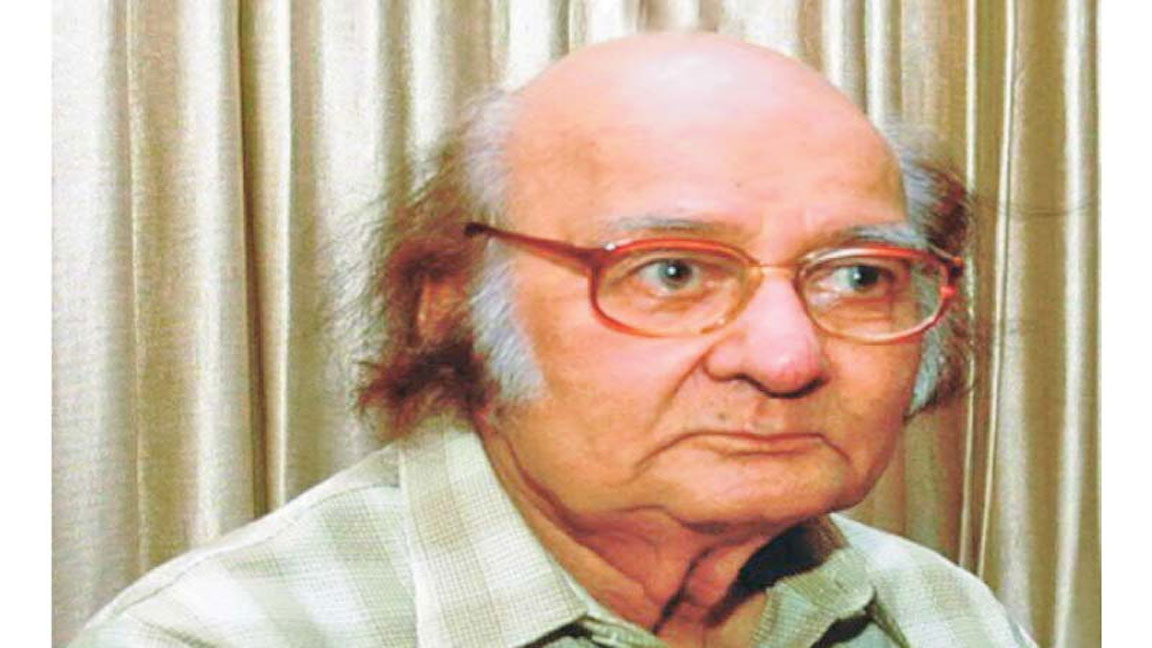