Palestinian Prime Minister Mohammed Ishtaye has accused Israel of seizing two-thirds of the Palestinian groundwater and diverting it to Jewish settlements.

He further said after 1967, Israel began digging water wells in the West Bank deeper than the Palestinian ones, which led to its control of most of the groundwater and the drying of the springs.

He said Israeli measures have affected the agricultural pattern in Palestine. 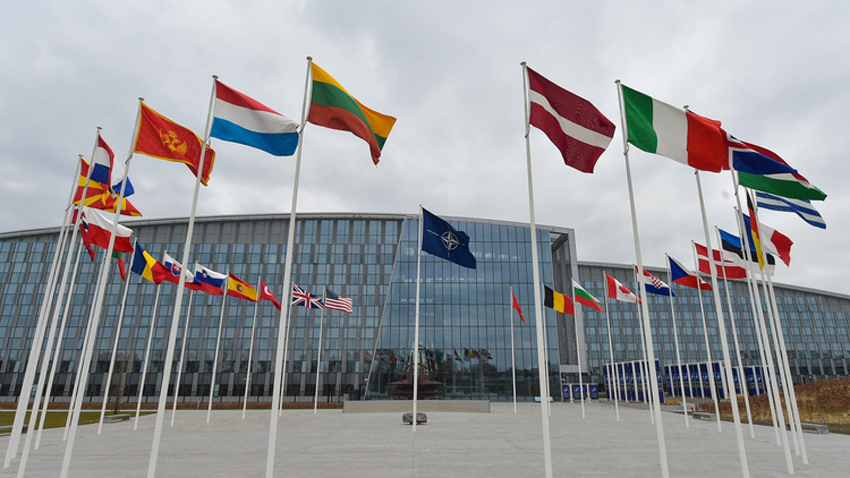