The government of Khyber Pakhtunkhwa has finalized preparations to hold the Shandur Polo Festival from Friday.

According to Khyber Pakhtunkhwa Culture and Tourism Authority, the inaugural polo match will be played between Ghizer Gilgit Baltistan and Laspur Chitral teams.

Different colorful programs including paragliding, food stalls, music programs and traditional dances will also be part of the event.

Foreign and local tourists from across the country are expected to witness the different programs of the Shandur polo festival.

Final polo match will be played between Chitral and Gilgit Baltistan Teams on 3rd of next month. 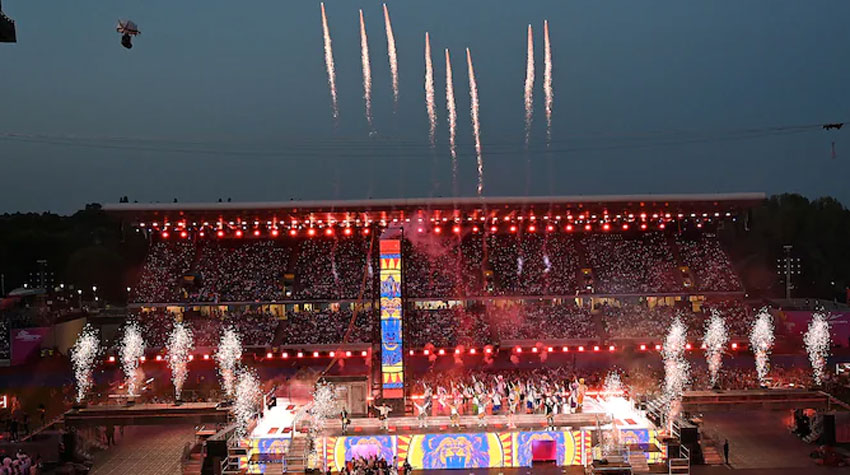 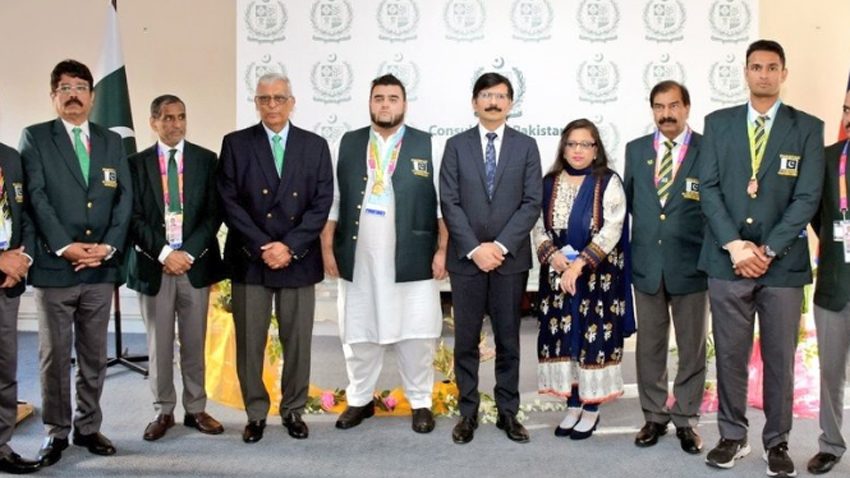