Minister for Planning and Development Ahsan Iqbal has said the rehabilitation activities in the flood-affected areas may continue for two years in view of the scale of the devastation caused by the calamity.

He was talking to the media anchorpersons at National Flood Response and Coordination Center in Islamabad on Thursday.

The Minister for Planning said the nation should stand united to lend a helping hand to the flood victims.  He said the provincial governments are leading the relief efforts. The armed forces while using their resources have actively participated in the relief activities.

Ahsan Iqbal said the floods have severely damaged the backward areas. A program worth forty billion rupees has been launched for twenty most backward districts.

He said future planning is also being done to deal with the issue of climate change. 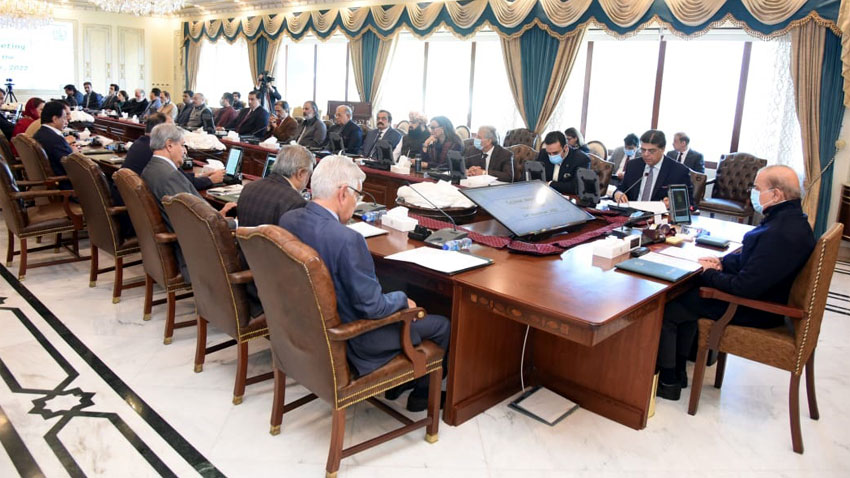