In a tweet today (Thursday), he said Maryam Nawaz's acquittal in the Avenfield Reference is a slap in the face of so-called accountability system that was employed to target Sharif family.

The Prime Minister said the edifice of lies, slander and character assassination crumbled down today.

Minister for Information and Broadcasting Marriyum Aurangzeb, in a tweet, shared a video of Maryam Nawaz's meeting with the Prime Minister. 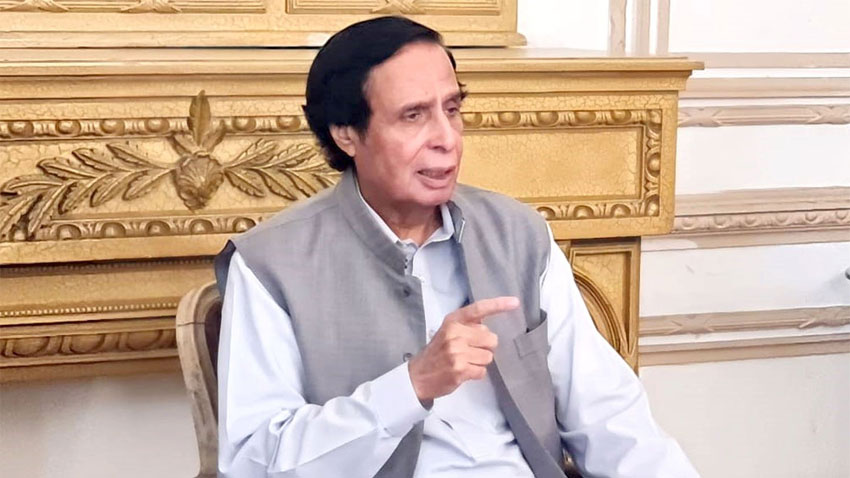 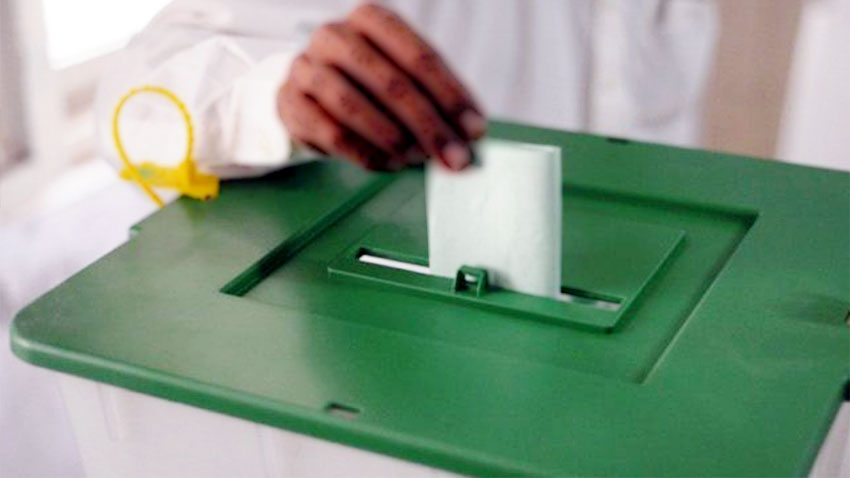 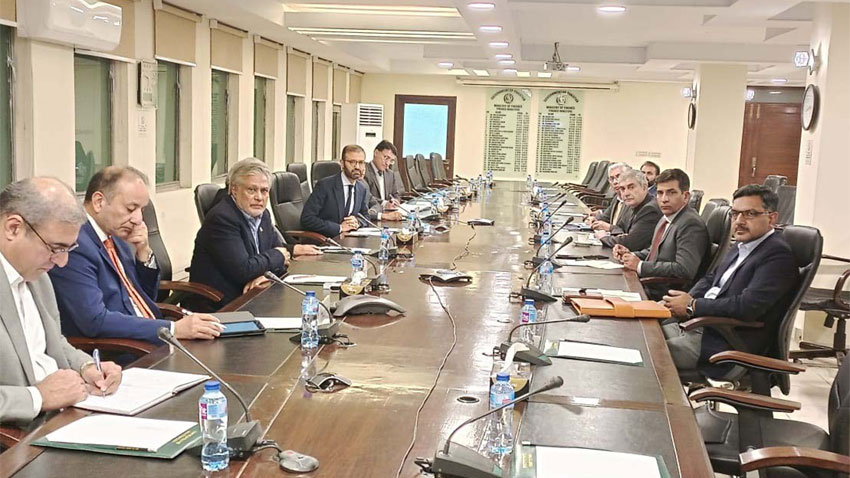