Responding to a question during press briefing in Beijing, Chinese Foreign Ministry spokesperson Zhao Lijian said such reports are groundless and both countries are resolute in pushing forward the construction of this mega project.

The spokesperson said the CPEC International Coordination and Cooperation working group held its second meeting last Friday, in which both sides reiterated their commitment to implement the consensus reached by the leaders of the two countries. 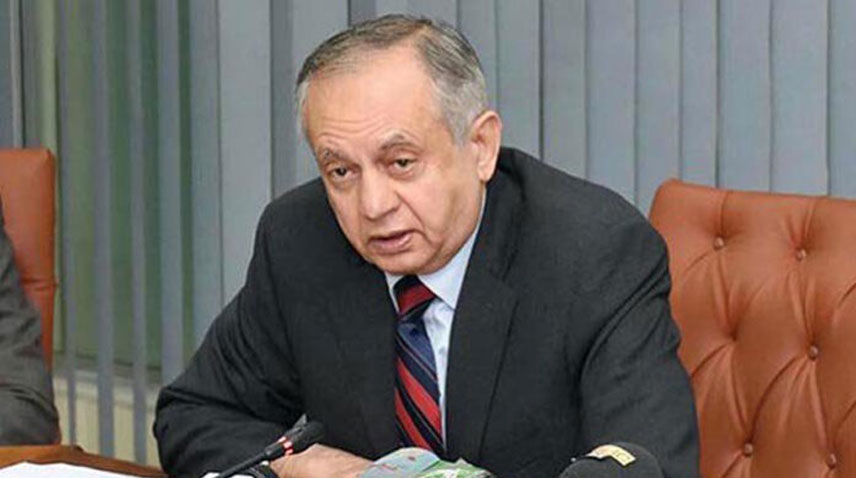 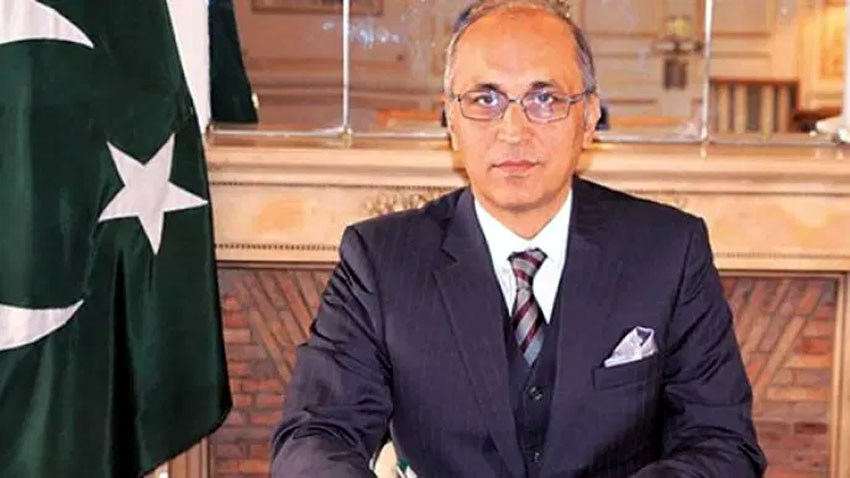 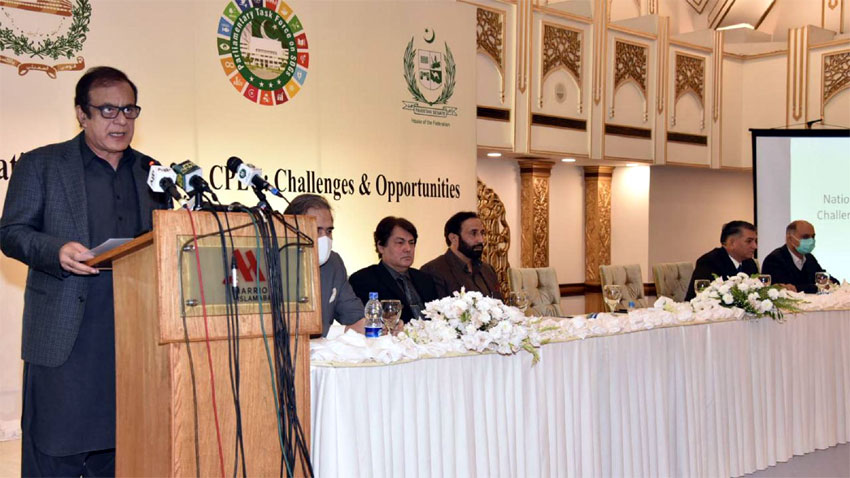