However, partly cloudy weather is expected in Gilgit-Baltistan.

According to Met Office forecast for Indian Illegally Occupied Jammu and Kashmir, partly cloudy weather is expected in Srinagar, Leh and Anantnag while dry in Jammu, Pulwama, Shopian and Baramulla. 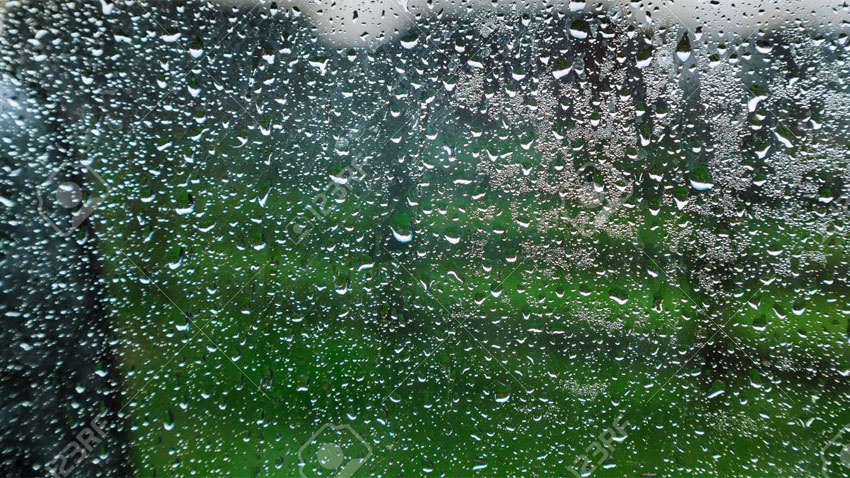