Martyr’s mission to be accomplished against all odds: Molvi Bashir In Indian illegally occupied Jammu and Kashmir, the General Secretary of All Parties Hurriyat Conference, Molvi Bashir Ahmed Irfani has paid rich tributes to the martyrs of freedom movement, saying the sacred cause of freedom will be taken to its logical conclusion, at all costs.

Speaking in a condolence meeting at the residence of renowned mujahid Shaheed, Sajad Ahmad Keno in Islamabad town, Bashir Ahmed Irfani said that the people of IIOJK are indebted to the martyrs’ sacrifices and reiterated the Kashmiris’ commitment to take the ongoing resistance movement to its logical conclusion.

He urged the United Nations to take serious cognizance of the Indian brutalities in IIOJK at the hands of Indian forces and use its good offices to stop genocide and gross violations of human rights in the occupied territory. 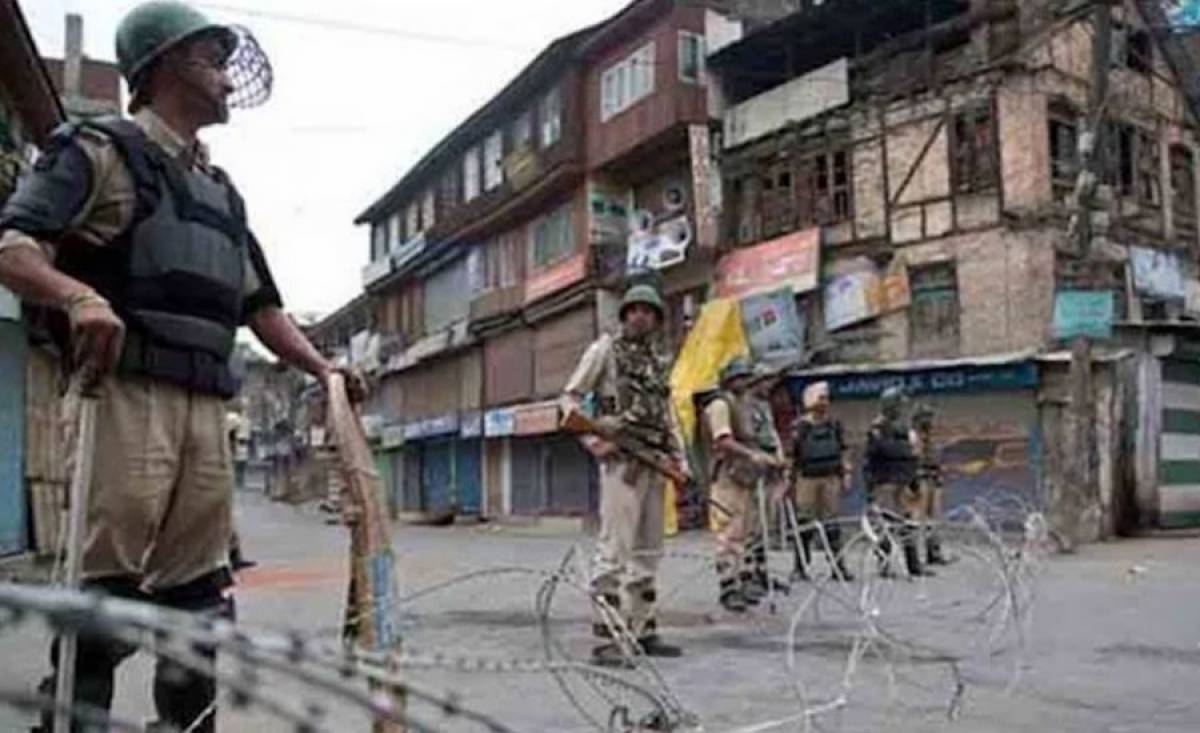 IIOJ&K: Complete shutdown to be observed on Saturday to protest against Modi's address to UNGA 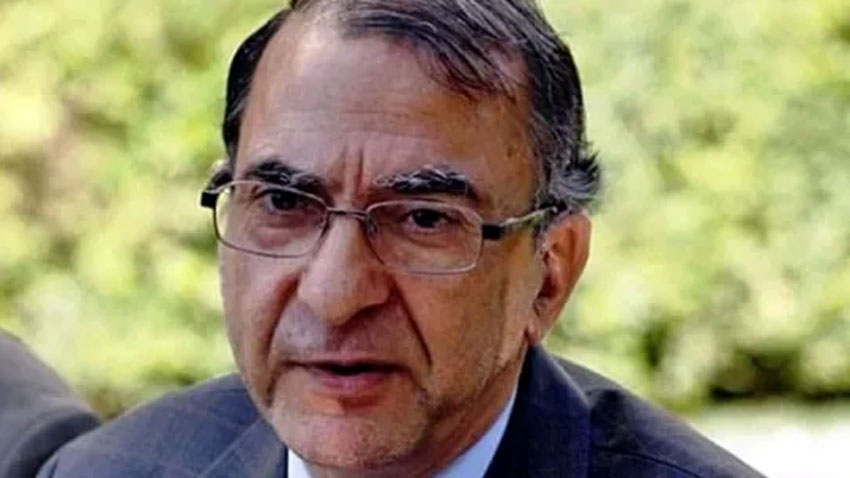