Talking to Saudi Ambassador Nawaf Bin Said Al-Malki in Islamabad on Friday, he said the existing bilateral trade volume of 4.6 billion dollars does not reflect the depth of relations between the two brotherly countries.

The President appreciated Saudi Arabia's role in the Organization of Islamic Cooperation to highlight the issues of Palestine and Kashmir as well as the matters related to Afghanistan.

He also appreciated Kingdom’s support in providing an air bridge for delivering relief assistance to the flood affectees in Pakistan.

The President also highlighted the human rights violations in the Indian Illegally Occupied Jammu and Kashmir and expressed the hope that the international community would play its due role in ending these violations and urging India to agree to a peaceful resolution of the Jammu and Kashmir dispute in the light of UN Security Council resolutions. ECC approved reduction in base tariff for electric tube wells 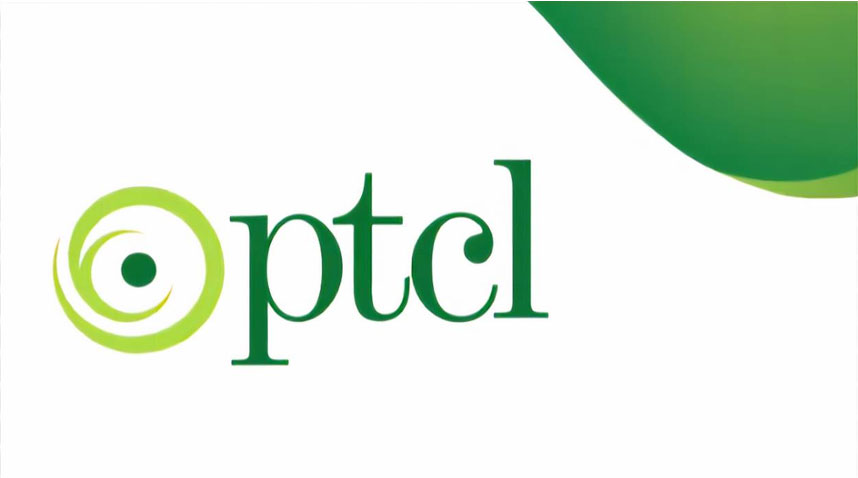