In a tweet on Tuesday, he said these included 7.93 million 4G mobile phones.

The Adviser said ‘Make in Pakistan’ philosophy is giving the results and the government looks forward for sustainable growth. 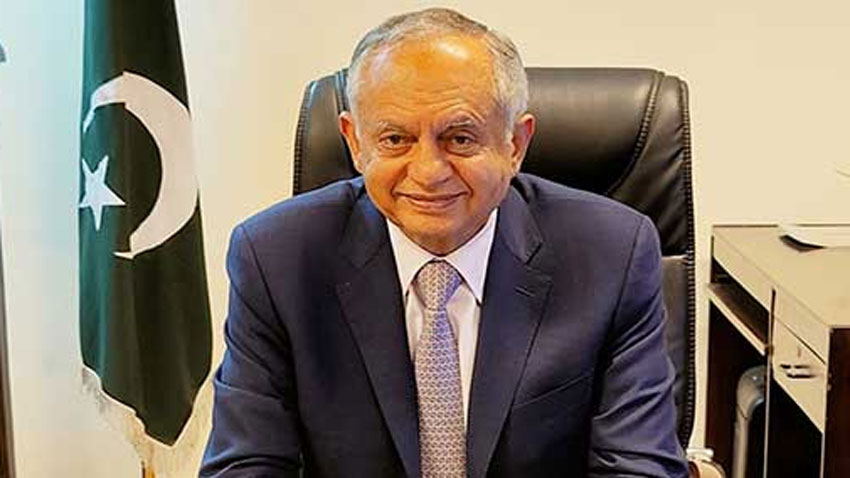