Foreign Minister Shah Mehmood Qureshi says Pakistan is ready to hold talks with all parties in Afghanistan to establish peace and stability in the region.

Talking to media in Multan today (Saturday), he said Pakistan wants a peaceful and prosperous Afghanistan, which is in the interest of the whole region.

The Foreign Minister said Prime Minister Imran Khan has clearly presented his stance in front of the Afghan delegation that peace should prevail in Afghanistan.

Speaking about the recently held elections in Azad Jammu and Kashmir, he said the PTI leadership is grateful to the voters for giving a huge mandate to their party.

Earlier, addressing a meeting in Multan today, the Foreign Minister said 35 percent budget allocated in the current fiscal year for South Punjab will be spent on development of the region.

He said separate quota of jobs and development projects have been allocated for South Punjab.

The Foreign Minister said South Punjab Secretariat cannot be rolled back and it will be fully authoritative till establishment of a separate province. 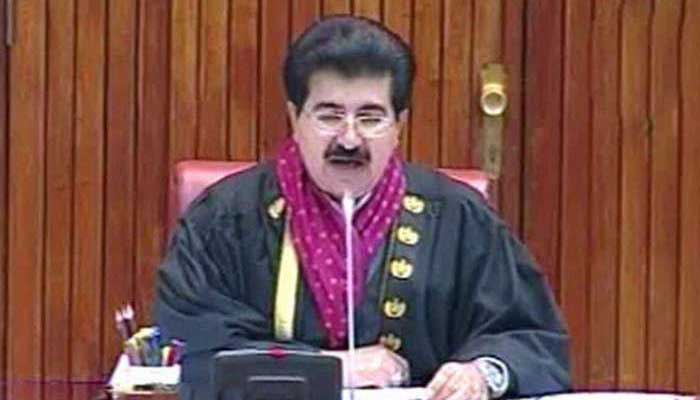