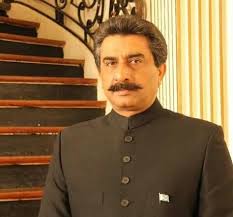 Ghalib Iqbal (Former Ambassador): Sri Lanka is considered a close friend of Pakistan and both the countries have been enjoying good relations since long. Colombo never forgot the incessant support of Pakistan to its fight against terrorism where Islamabad provided help to defeat Tamil Tigers. India has been putting pressure on neighboring countries in its quest of regional hegemony and Sri Lanka is also a victim. Pakistan has offered Sri Lanka to become part of CPEC to reap economic benefits. Both countries are also important members of SAARC. Pakistan has endeavored to develop a broad-based relationship, covering trade, commerce, culture and defense, with Sri Lanka. Meanwhile, India continues intervening in neighboring countries, including those with which it does not share any border. New Delhi government should realize that its policies will result in isolation and self-destruction.