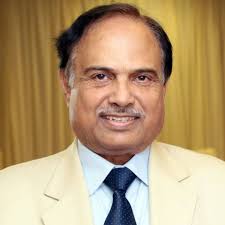 The holding of the senate election is the victory of democracy.  Every political party has the right to express its narrative. There is no horse trading and everyone cast votes without any prejudice. Prime Minister Imran Khan is taking bold steps to strengthen democracy. The Election Commission of Pakistan will officially announce the results after completion of electoral process.  Difference of opinion is the beauty of democracy.  The Senate gives equal representation to all the federating units in order to promote national cohesion and harmony by counterbalancing the numerical disparity among provinces in the National Assembly.  Senate symbolizes a process of continuity in the national affairs.