Government has provided incentives for growth in agriculture, exports and IT sectors 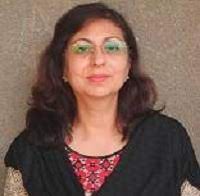