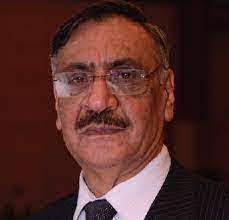 Brig. (Retd.) Mehmood Shah (Defense Analyst): The situation in Afghanistan at this juncture is critical and if the international community does not come forward to help the Afghan people, there might be humanitarian crises. Pakistan despite its limited resources is making all out efforts to support the Afghan brethren and convincing the world community to realize the gravity of the situation in Kabul. The west must put behind its petty interests and support the newly formed Afghan government; otherwise the country may become a hub of terrorism once again. The political conflict with the Taliban should not mean punishing the civilian population and the international community needs to play a role in improving the destroyed infrastructure. Afghanistan’s economy is heading towards collapse and its banking system could fall any day because of lack of liquidity.