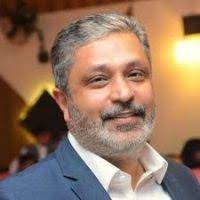 Ikhtiar Wali (Leader, PML-N): Whatever is going on in the country at this point of time has endorsed our narrative that PTI's social media cell is promoting hate and making our young generation uncivilized. It is still the time that PTI adopts sanity and promotes culture of civilized language among youth. The democracy in country was threatened when Imran Khan came into power with the tacit support of India and Israel. PTI government took the highest loans in the history of Pakistan but no mega development project was started in the country. Finally, the ECP has exposed the fraud and lies of Imran Khan. The regretful social media campaign run by PTI's social media cell after the unfortunate helicopter crash in Balochistan is strongly condemnable. It is the responsibility of the government to deal with the culprits involved in propaganda against our armed forces with iron hands.