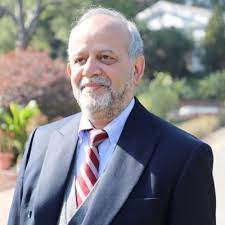 Salman Ghani (Senior Journalist): It was a tragic incident when Pak Army's helicopter crashed in Balochistan and six military personnel were martyred. The officers were overseeing the flood relief efforts in the province. PTI launched a social media campaign after the unfortunate helicopter crash just for the sake of its petty political interests. The nation always stands by the state institutions but it is Imran Khan and his followers who have launched propaganda against the national interests.  Lt Gen Sarfraz Ali who embraced martyrdom in the crash was known as a thorough professional with an impeccable personality and served in some of the most sought-after positions in the army. PTI’s propaganda against the martyrs is highly condemnable.