He contributed a lot towards developing and defining the role of Muslims in economic, educational, social and political fields in the Indian subcontinent. Abdullah Haroon piloted the independence of Pakistan resolution in the Sindh Provincial Muslim League Conference in October 1938 under the presidency of the Quaid-i-Azam Muhammad Ali Jinah. He also endorsed the “Pakistan Resolution” on behalf of all Muslims of Sindh at the 27th Session of the Muslim League at Lahore on 23 March 1940. 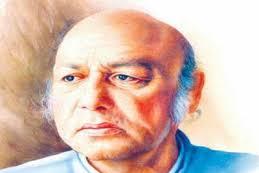