Renowned composer and music director Nisar Bazmi was remembered on the occasion of his birth anniversary on Thursday.

Nisar Ahmed was born in Mumbai on December 1, 1924 into a religious family. He changed his last name to Bazmi to embark on a film music career.  He was hired by the ‘All India Radio’ in 1939 as an artist and the first composed songs in 1944, which was broadcast on the Bombay Radio Station.

His first film, Jumna Paar, was released in 1946 and immediately established him as a first-rate composer.

Bazmi composed songs for more than 40 films in India, 28 of which were released before he migrated to Pakistan.

Overall he composed music for more than 60 Pakistani films. Nisar Bazmi died on March 22, 2007 in Karachi. President calls for investing in human resource for GB’s development 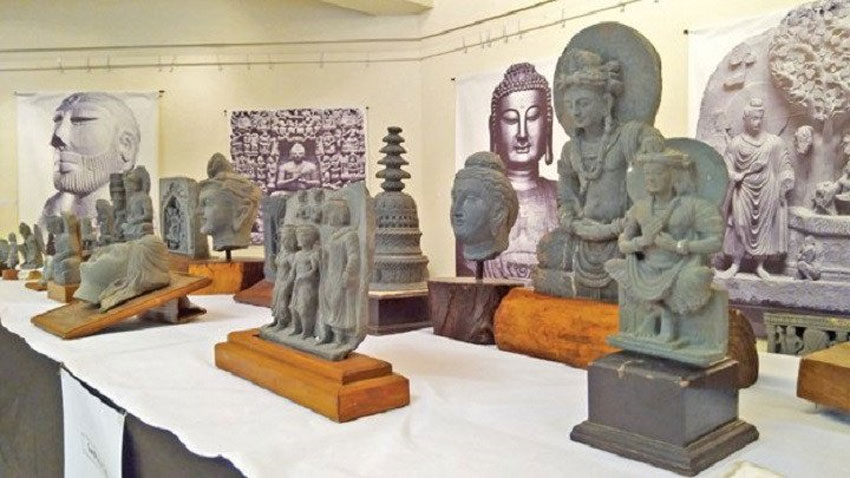