Foreign Office Spokesperson Zahid Hafeez Chaudhri confirmed this while responding to the queries of media persons regarding participation of Pakistan in the oath taking ceremony of the Iranian President elect.

Ebrahim Raisi will take oath of office on Thursday in Tehran. 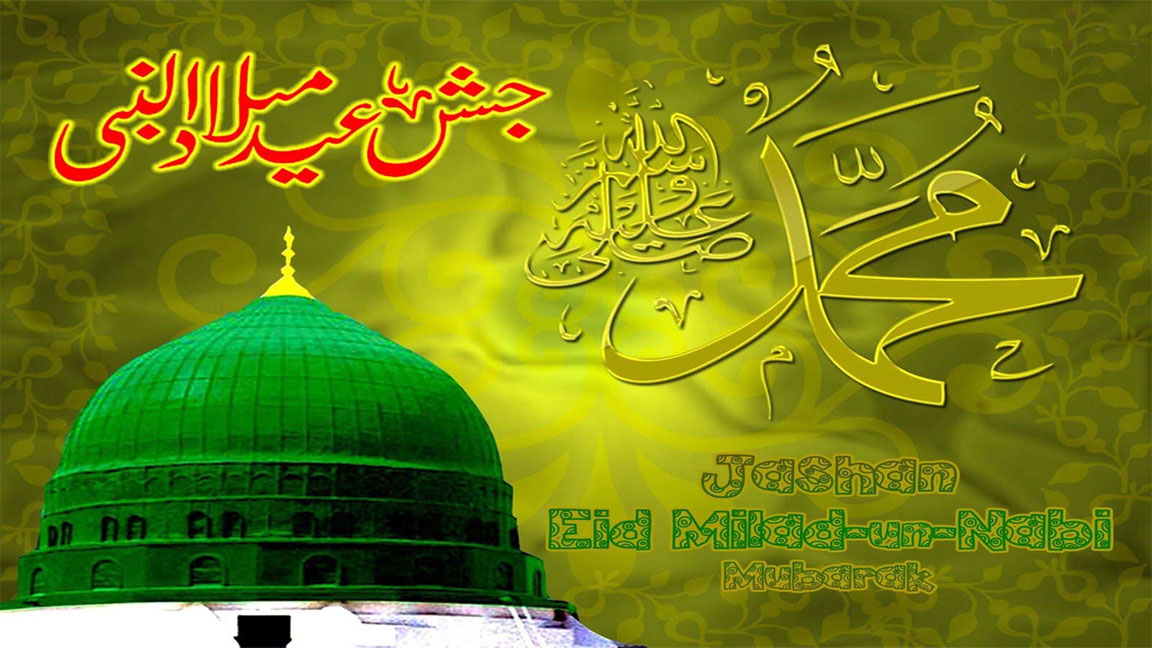 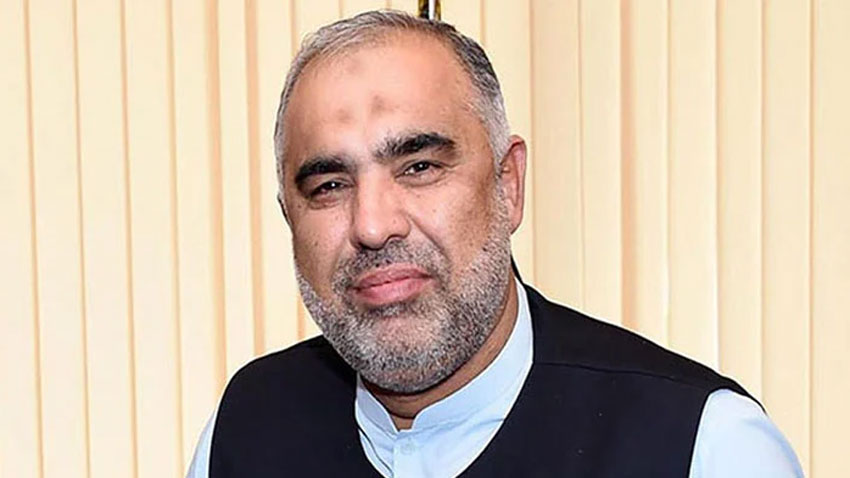 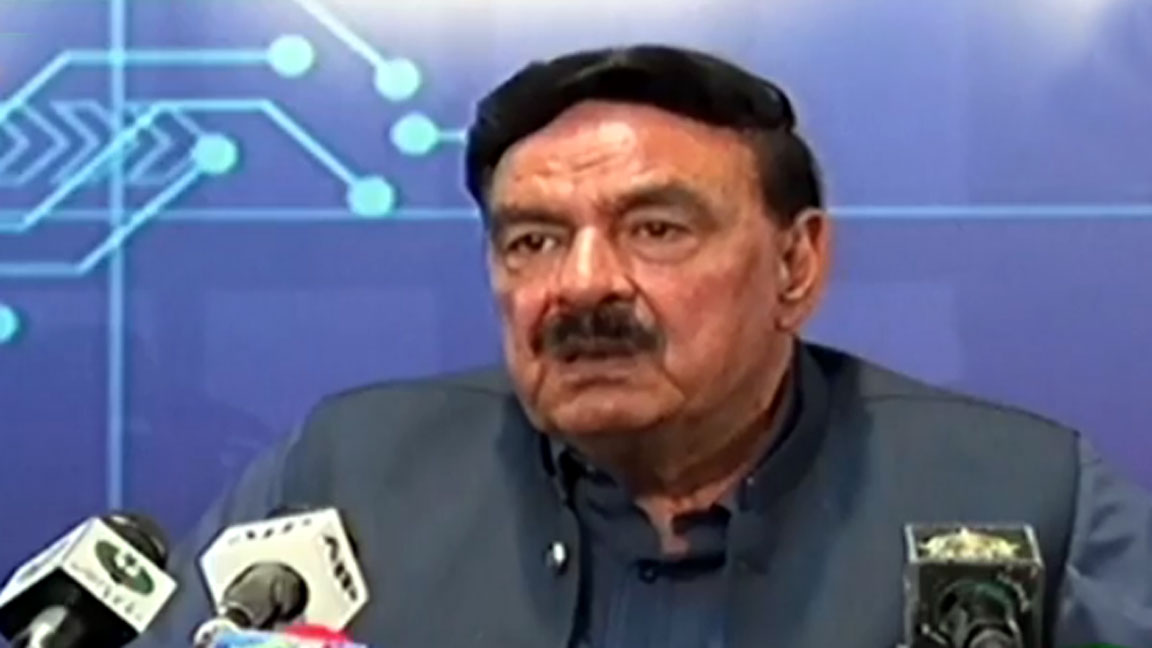 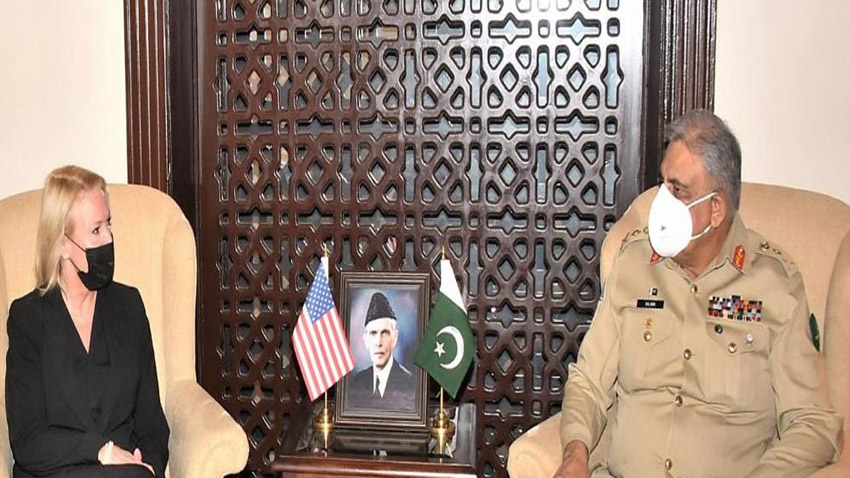 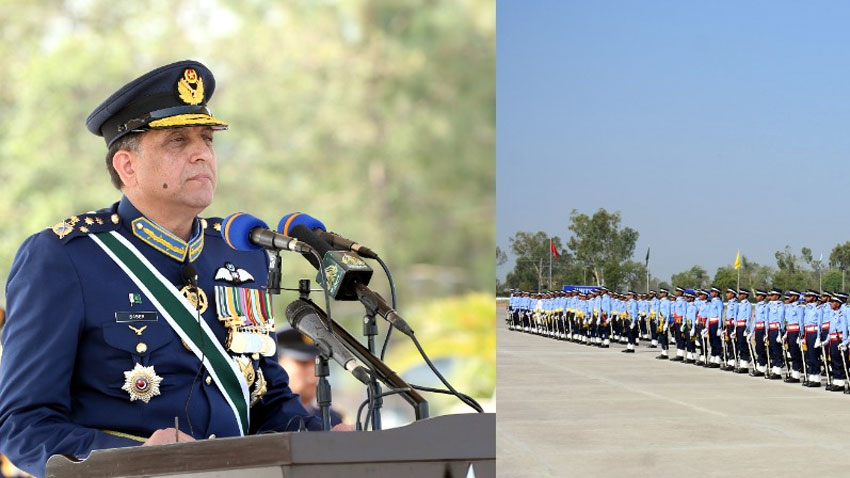