In India, a powerful protest demonstration was held in New Delhi and effigy of a Hindu priest was burnt to condemn his blasphemous utterances against the Holy Prophet Peace Be Upon Him.

People from different walks of life participated in the protest and demanded arrest of the Hindu priest and stern punishment to him.

The protesters said the utterances of priest speak volumes about filthy mentality of the RSS and BJP demagogues. They maintained that the priest deliberately committed the heinous crime at the behest of the Hindutva forces to hurt Muslim feelings and sentiments.

The protesters deplored that no action is being taken despite the fact that such blasphemous acts are occurring repeatedly. 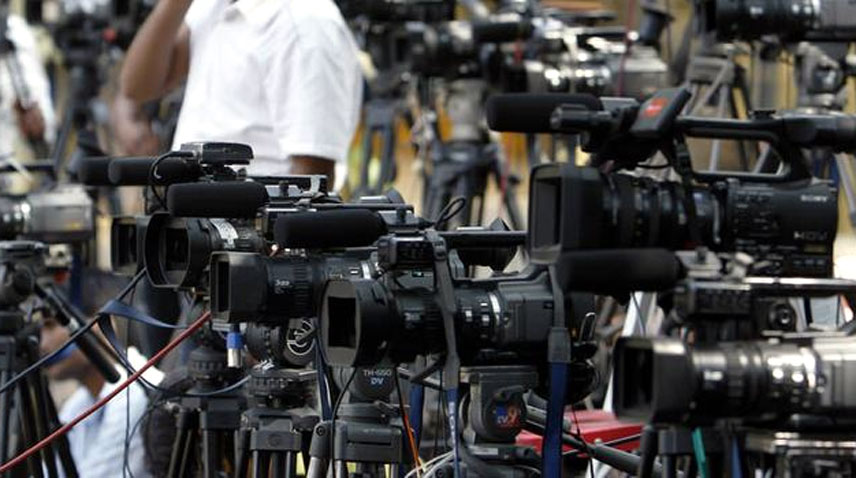