Her birth name was Putli Bai but she worked in films under the stage name Shamim Ara.

She gave many super hit films of that time including Devdas, Doraha, Bhool, Humraz and Naila.

The actress has the honor of working with all the heroes of her time in the industry. She acted in a total of 503 films.

Shamim Ara ‘s distinction hinges on her being the first woman director of the Pakistan film industry. She was honored by Nigar Award for 4 times. Photographs exhibition on Independence Day to be begins tomorrow 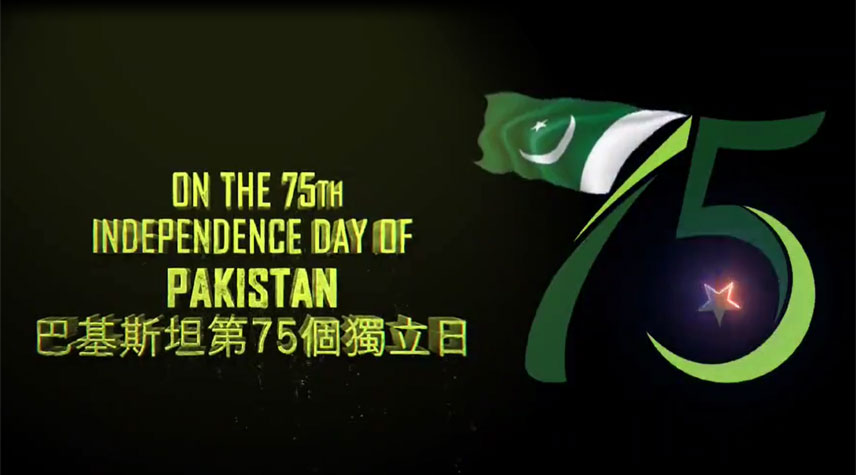