In Afghanistan, at least two people were killed and twenty others injured in a bomb blast in Kabul on Wednesday.

According to media reports, the blast occurred in a mosque on the grounds of interior ministry of Afghanistan.

The latest blast comes after a suicide bombing on Friday killed 53 people in a Kabul classroom, including 46 girls and women. 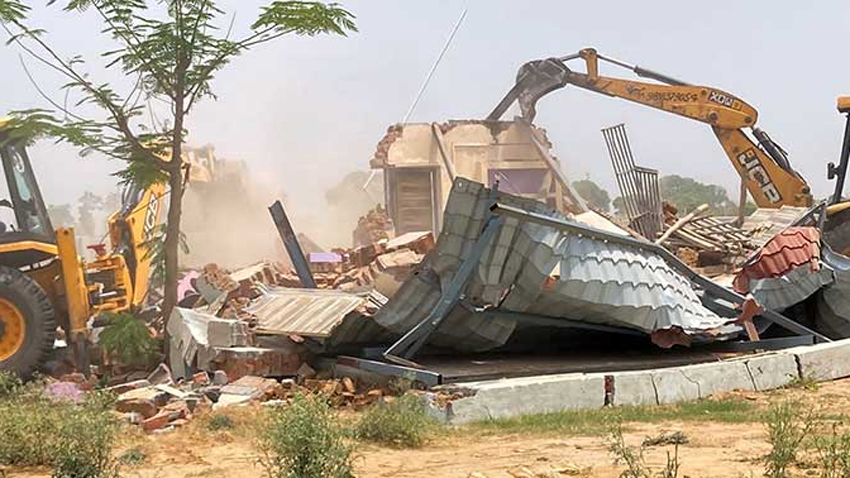 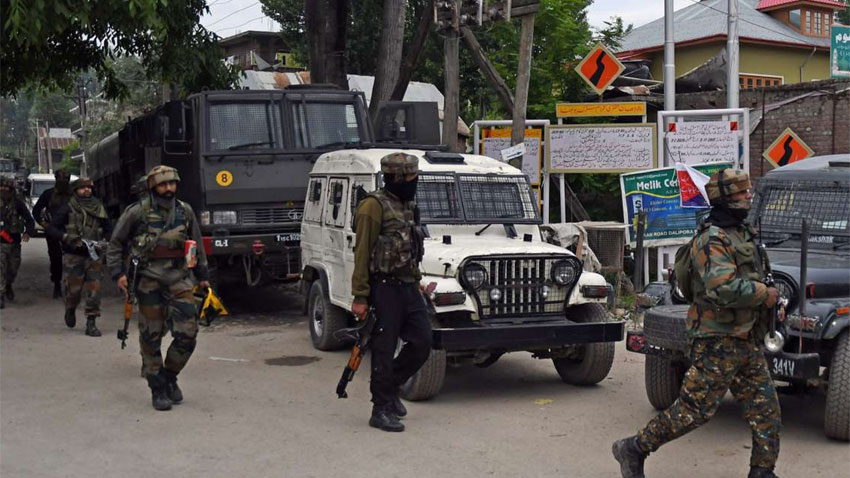 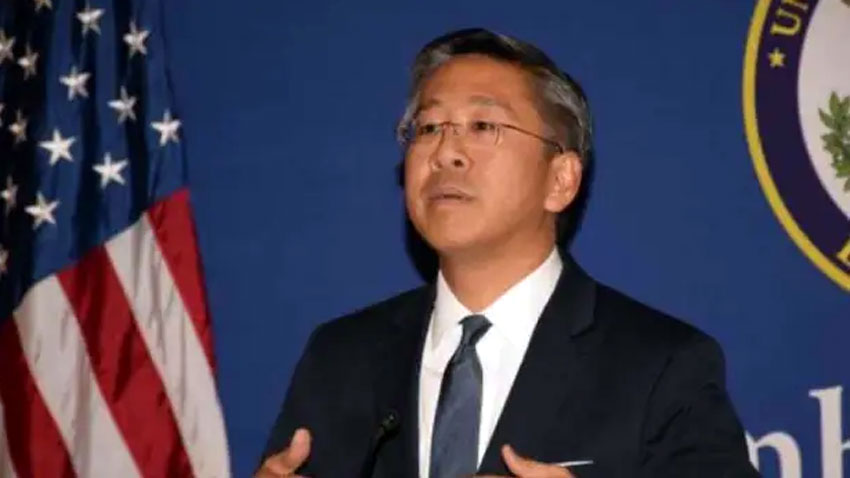