According to Kremlin spokesman Dmitry Peskov, Russia denounces Zelenskyy’s comments as an appeal to start yet another world war with unpredictable and monstrous consequences. 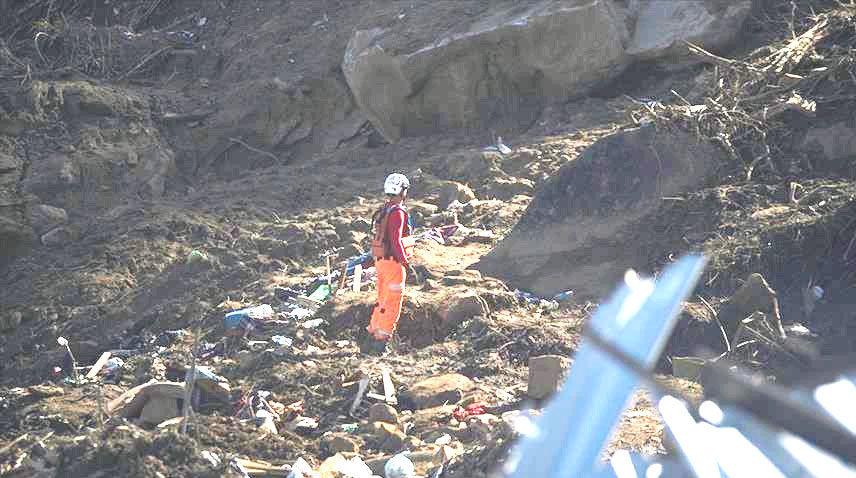 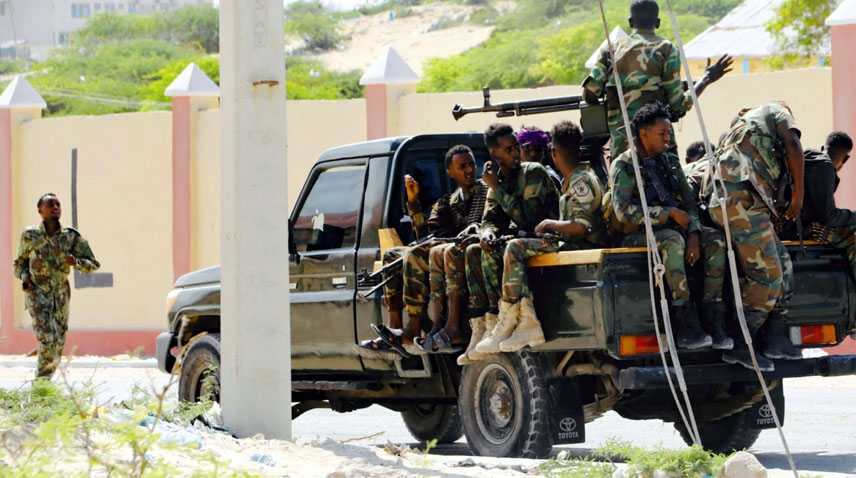 Negotiations with US will not solve issues between two countries: Khamenei 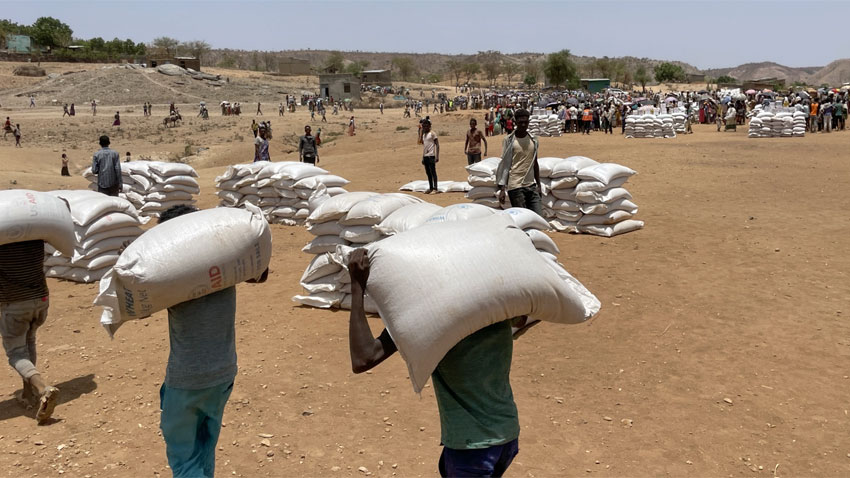