In an interview, Justice Lokur said he is terribly disappointed the Supreme Court has not taken cognizance of the calls for genocide.

He said the Indian Supreme Court should have intervened promptly and has both a legal and moral obligation to do so.

He underlined that a call for genocide is the same as genocide itself, according to Article 3 of the Genocide Convention, to which India is a signatory.

As a result, India has committed genocide under the Convention, making the Supreme Court's silence and lack of action all the more perplexing and troubling. 24 killed due to severe flooding in Indian state of Assam 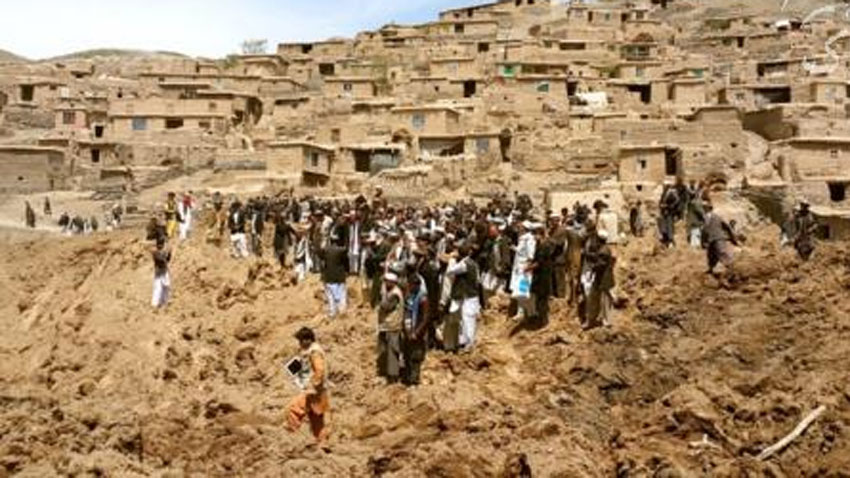