He began his film career in 1959 as a guest actor in film 'Baghi', but rose to tremendous fame after the release of film 'Maula Jatt' in 1979.

During his career, he appeared in more than 800 Punjabi and Urdu-language movies and was also named in the Guinness Book of World Records as the most prolific actor.

Sultan Rahi was shot dead on this day in Gujranwala in 1996. 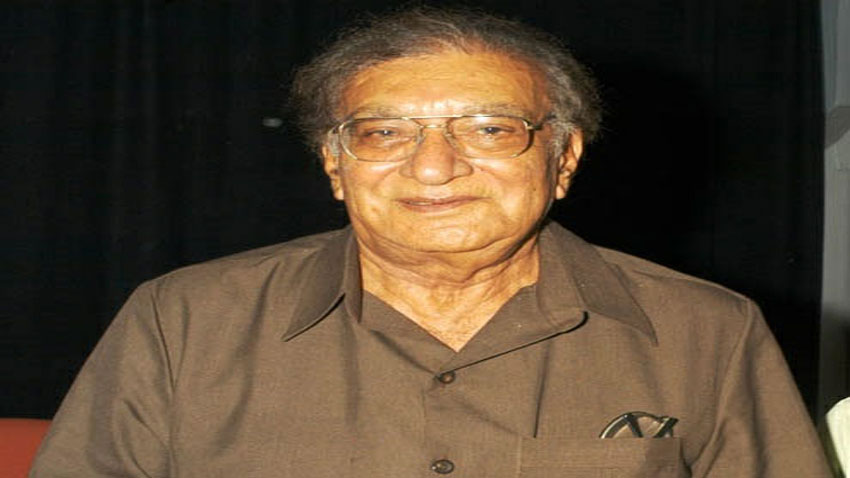 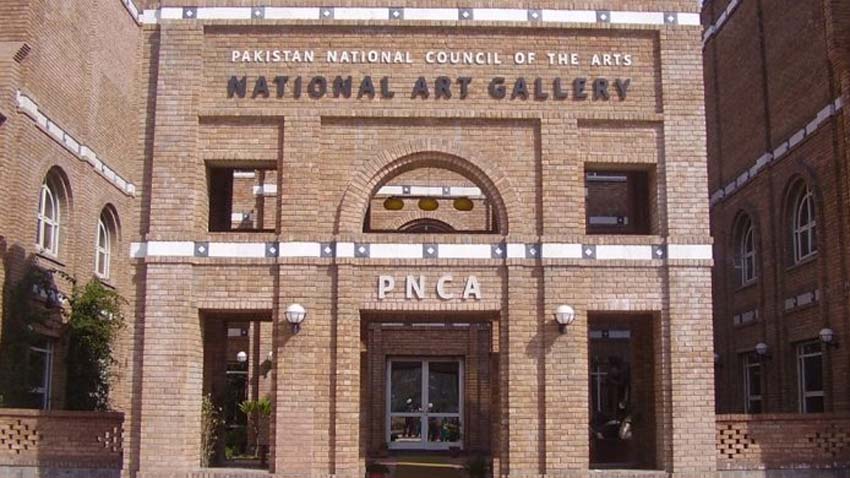 US actor, comedian Bob Saget passes away in Orlando, Florida Film Mela celebrating art to be held on Jan 15