Under the initiative, cooked meals will be provided through mobile trucks at designated delivery points to people in need especially those at risk of or experiencing hunger.

Initially, the Ehsaas Food Trucks are being operated in Islamabad and Rawalpindi and at later stage this programme will be further expanded to other parts of the country.

Addressing the launching ceremony, Prime Minister Imran Khan said the programme is a step towards a welfare state, which always cares for its poor and deserving people.

He said he always feels happy to see that deserving people are given shelter and food with honour and dignity at various Panahgahs established across the country.

The Prime Minister also announced to launch a subsidy programme by June this year under which money will directly be transferred to the accounts of 30 million families.

He said it will enable the poor and deserving people to procure kitchen items.

The Prime Minister said similarly direct subsidy will be provided to farmers so that they can procure fertilizers and other agricultural inputs.

Briefing the Prime Minister, Special Assistant on Poverty Alleviation Dr Sania Nishtar said this programme is being executed with the cooperation of Pakistan Bait-ul-Maal.

Managing Director, Pakistan Bait-ul-Maal Aon Abbas Bappi on this occasion said that hospitals and bus stops are especially targeted so that quality meals can be served to the deserving people. 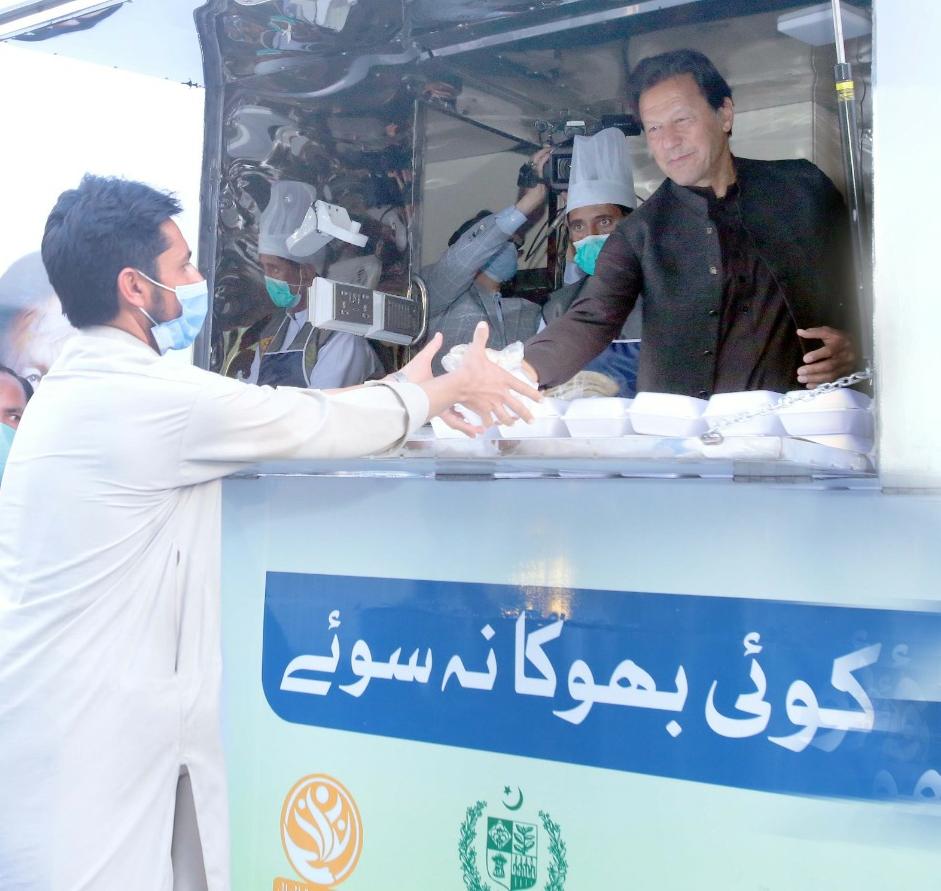