Briefing media in Islamabad in Islamabad today (Tuesday) about the decisions taken by the Federal Cabinet, Minister for Information and Broadcasting Chaudhry Fawad Hussain said the Cabinet also approved electricity tariff adjustment of one rupee per unit for next three months to provide relief to the people.

He said the cabinet also approved launching of a Housing Project on 400 kanals for overseas Pakistanis.

The Information Minister said overseas Pakistanis can procure apartments in this project through Roshan Digital Accounts.

He said the government will fetch around two billion dollars through this project. He said the cabinet also directed to frame a policy to enable foreigners to procure land in Pakistan.

Chaudhry Fawad Hussain said the cabinet was also briefed about COVID19 situation in the country.

He said it has been decided that no lockdown will be imposed in the country as Pakistan's economy cannot afford this. He, however, appealed the people to observe precautionary measures, especially wearing of face masks at public places to prevent spread of the virus.

Regarding Electronic Voting Machines, the Information Minister said Ministry of Science and Technology has been directed to provide EVMs to the Election Commission to hold next elections in Islamabad through these machines to ensure transparency.

The Information Minister said the Punjab government has rejected all medical reports submitted by the Sharif family. He said Pakistan's embassy in London also contacted the Sharif family twice, but it did not cooperate.

He said the government will pray the court that Shahbaz Sharif should be disqualified for submitting a false affidavit or he should be bound to bring back his brother as per promise.

Referring to the tragic incidents of Murree, the Information Minister said the Prime Minister expressed deep grief and sorrow over deaths of tourists.

He said people died of carbon monoxide in their vehicles.

The Information Minister said the PTI government is first government that gave due importance to tourism sector.

He said thirteen new tourist resorts have been established and structure of the tourism sector is being improved to ensure proper facilities to tourists. 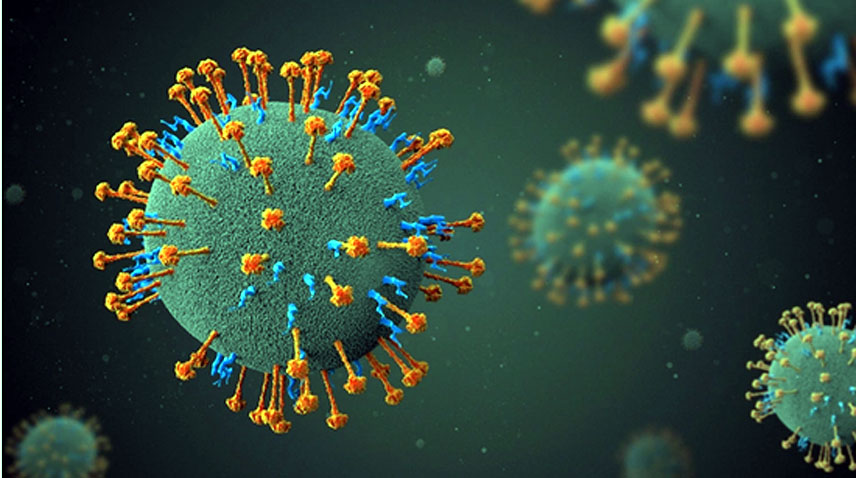 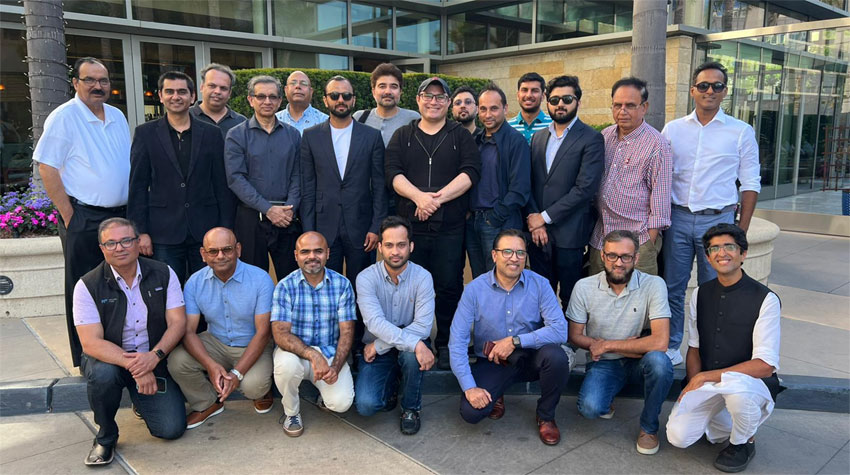 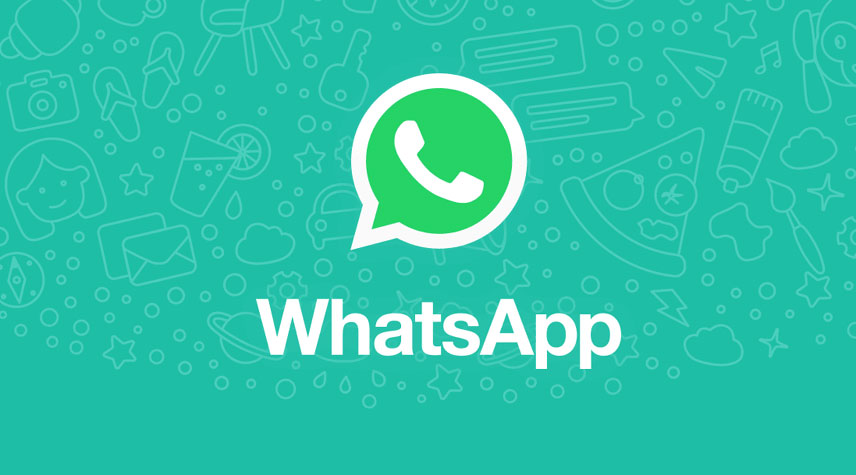 WhatsApp to get login approval feature to prevent hacking WHO appeals for $123.7mln to respond to peoples facing food crisis in Horn of Africa 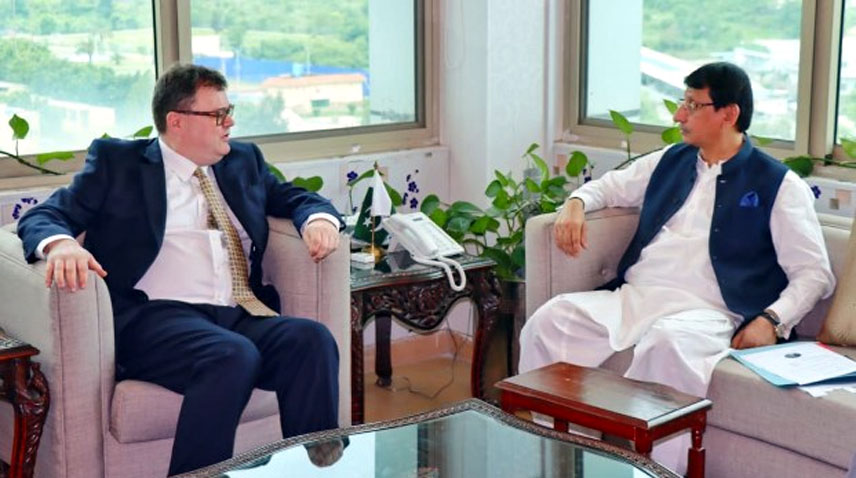 Norwegian companies can benefit from Pakistani IT expertise: Amin