Government has announced three days national mourning from today till Sunday in solidarity with the brotherly people of UAE over the sad demise of President Sheikh Khalifa bin Zayed Al-Nahyan.

According to a press release issued by the Foreign Office, the National Flag shall also fly at half-mast during the mourning period.

In his statement, Spokesperson of the FO Asim Iftikhar Ahmad said that the Government and people of Pakistan have received the news about the passing away of Sheikh Khalifa bin Zayed Al Nahyan with a deep sense of grief and sorrow.

He said with his departure, the UAE has lost a visionary leader, and the people of Pakistan a sincere friend.

The Spokesperson said Sheikh Khalifa played a key role in the development and modernization of the UAE. His leadership and vision were pivotal to the UAE’s emergence as a major economic power-house. History will remember His Highness for his sterling contributions in humanitarian affairs and towards promoting peace. 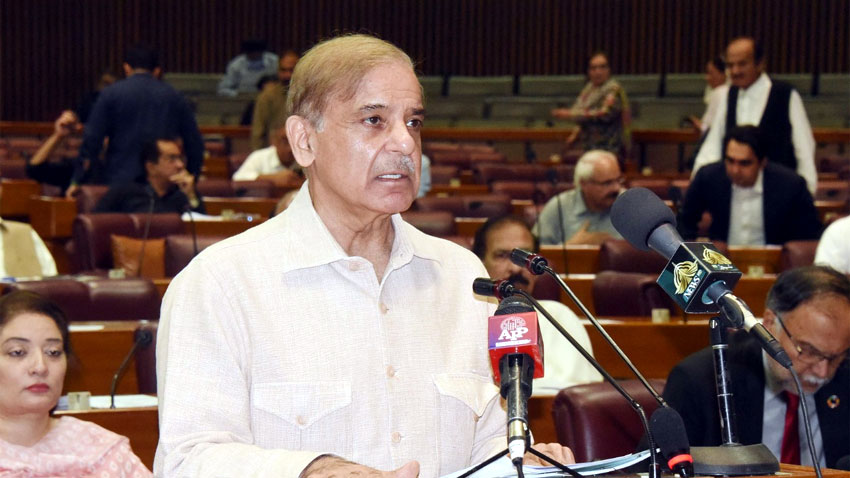 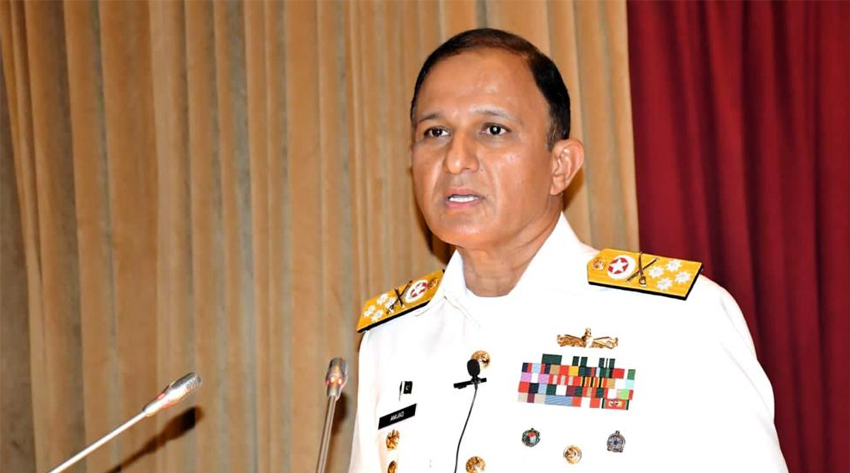 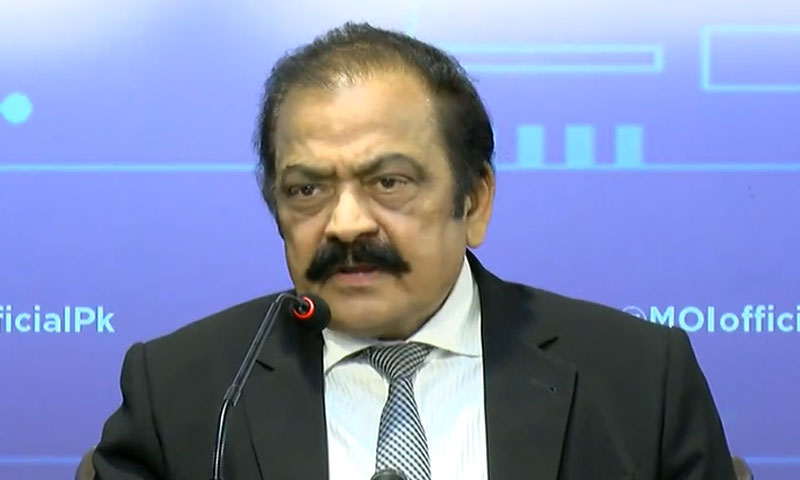