He was popularly known as “Shahenshah-e-Qawwal”.

He was born in Faisalabad on 13th October 1948. He was a pioneer of fusion music in Pakistan.

He introduced his Qawali traditions to international level.

His name is included in Guinness Book of World Record for the largest recorded output by a Qawwali artist, a total 125 albums.

He was awarded the Pride of Performance award by the Government of Pakistan for his contribution to the promotion of music. 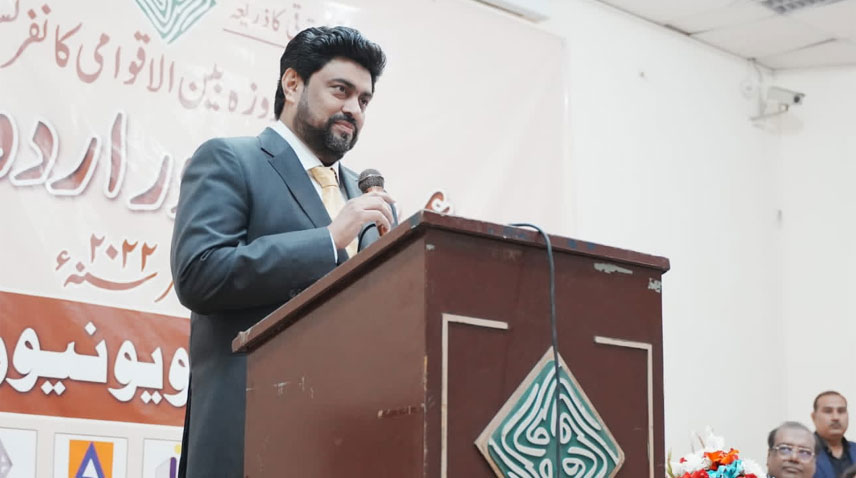