Minister for Information and Broadcasting Marriyum Aurangzeb has berated former Prime Minister Imran Khan for censoring media during his tenure.

Addressing a news conference in Islamabad on Saturday, she quoted report of Reporters Without Borders and other international organizations, terming Imran Khan's tenure as black era for freedom of press and speech in the country.

Marriyum Aurangzeb said the report detailed how media in Pakistan remained under censorships during Imran Khan's tenure. She said while Imran Khan claims to be a champion of media freedom but the facts are contrary to his claim as during his tenure media persons were harassed, popular talk shows were off aired and journalists were attacked and killed.

The Minister announced that a toll free complaint number has been established at Press Information Department, where media workers who are not paid by their owners can lodge their complaints and strict action will be taken against such media houses.

About the by-elections in Punjab tomorrow, Marriyum Aurangzeb said Imran Khan's party PTI has already lost the bye elections in     Punjab as people have rejected his party. She said that today's address of Imran Khan shows that he has accepted his defeat. She said that people will cast votes keeping in view the past performance of the political parties and Imran Khan's party has nothing in its credit except crises and destruction.

Marriyum Aurangzeb said Imran Khan paralyzed National Accountability Bureau and tried to lodge cases against political opponents but not even a single proof was presented against them.

She said that Imran Khan has not only violated the constitution but forced President and Deputy Speaker of the National Assembly to violate the constitution of Pakistan. She warned that if PTI tries to create any turmoil during polling process tomorrow, law will take its course. 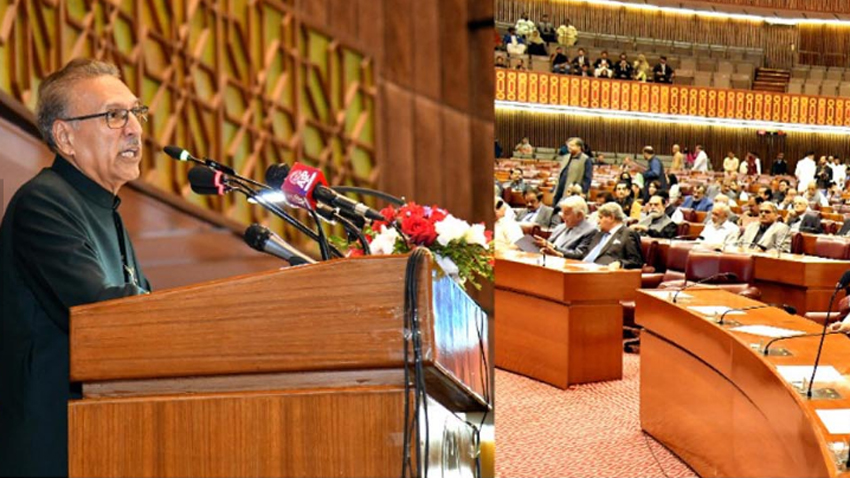