The Joint sitting of the Parliament today (Wednesday) passed three bills to meet the requirements of Financial Action Task Force to bring the country out of its grey list.

“The Anti-Terrorism (Third Amendment) Bill, 2020” is essential to address the issue of terror financing, one of the major obstacles which is not only playing a degrading role against the development of the country but also imbuing such elements with the financial means which are an ultimate threat to the internal and external peace of the country.

It enables the law enforcement authorities to take certain encountering techniques with an authoritative support of the courts of law to curb terror financing.

Major objective of “The Surveying and Mapping (Amendment) Bill, 2020” is to stop and prohibiting printing, displaying, dissemination or using incorrect and unofficial map of Pakistan.

“The Islamabad High Court (Amendment) Bill, 2019” is aimed at increasing the number of judges in IHC from seven to ten, including the Chief Justice to overcome difficulties of the litigant public qua early disposal of long pending cases.

Other bills passed by the Joint Sitting of the Parliament include “Pakistan Medical Commission Bill, 2019”, “The Medical Tribunal Bill, 2019” and “The ICT Rights of Persons with Disability Bill, 2020”. 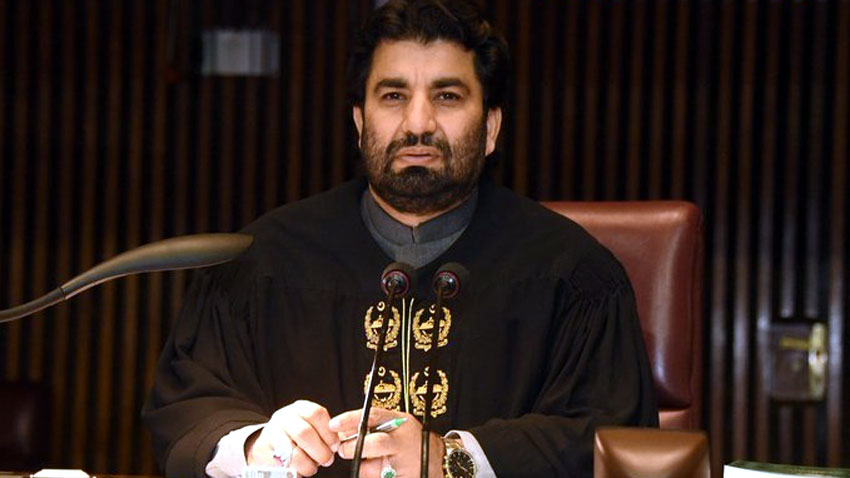 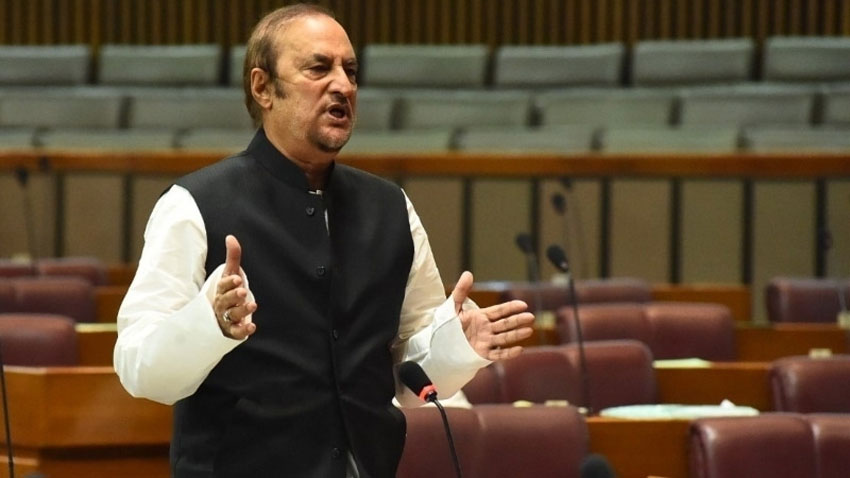