Pakistan has urged the international community to demand India to halt its egregious violations of human rights in Indian Illegally Occupied Jammu and Kashmir (IIOJ&K).

This was stated by Deputy Permanent Representative of Pakistan to the United Nations Aamir Khan while taking part in dialogue with UN High Commissioner for Human Rights Michelle Bachelet at the 3rd Committee of the UN General Assembly in New York.

The Pakistani Deputy Permanent Representative also called upon India to implement the recommendations of the two reports of the UN Human Rights Commissioner.

He said Pakistan strongly supports the establishment of commission of inquiry and Fact Finding Missions for territories under foreign occupation to investigate and preserve evidence for ensuring accountability of the perpetrators of gross human right violations. 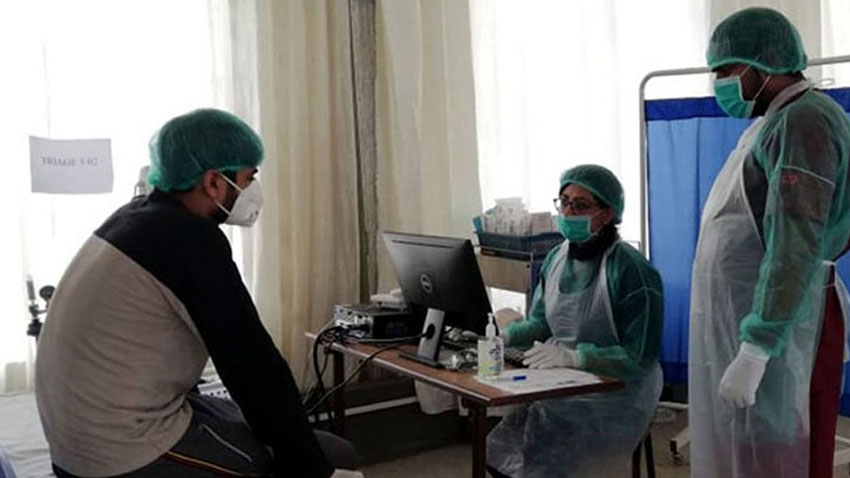 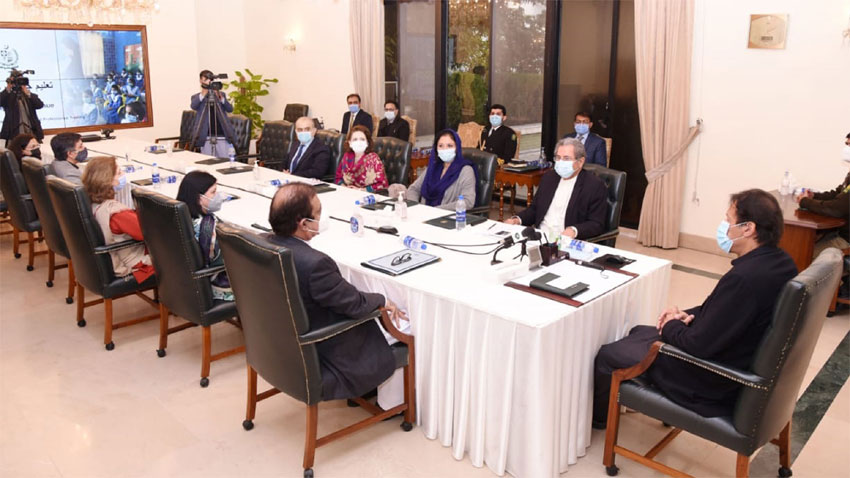