Speaker National Assembly Asad Qaiser has reiterated Pakistan's commitment to facilitate Afghan brethren in every manner in this hour of need.

The Speaker urged all political leaders irrespective of their political affiliation to play their positive role in this regard through the platform of Parliament.

Asad Qaiser said to facilitate Afghan patients; we are planning to build hospitals near border areas while visa policy for Afghan patients is also being reviewed. He also urged the world community to play its role for provision of health facilities to Afghan people.

The Speaker said our government is introducing incentivized policy for Afghan investors to grow their businesses in Pakistan. He said this policy will be passed by the Federal Cabinet, on Tuesday.

Addressing the conference, Special Representative to the Prime Minister on Religious Harmony Allama Tahir Ashrafi urged the international community to come forward and help the Afghan people in this hour of need.

He said the Afghan people have been facing a crisis like situation in the prevalent extreme cold weather. He emphasized on engaging with the Afghan interim government.

Allama Tahir Ashrafi said the world has acknowledged Pakistan's stance that peace in Afghanistan is possible only through negotiations.

He said the recently held OIC Council of Foreign Ministers' conference in Islamabad provided an opportunity to the international community to discuss the problems being faced b the Afghan people and find their solution. 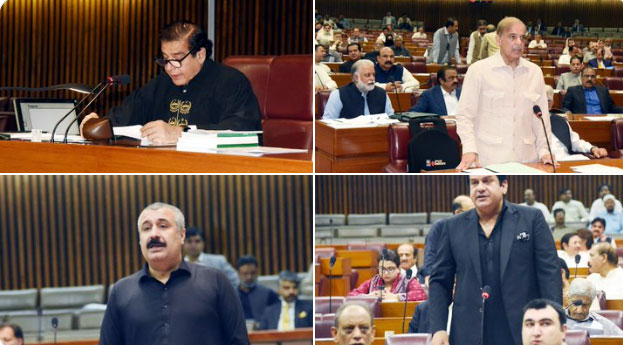 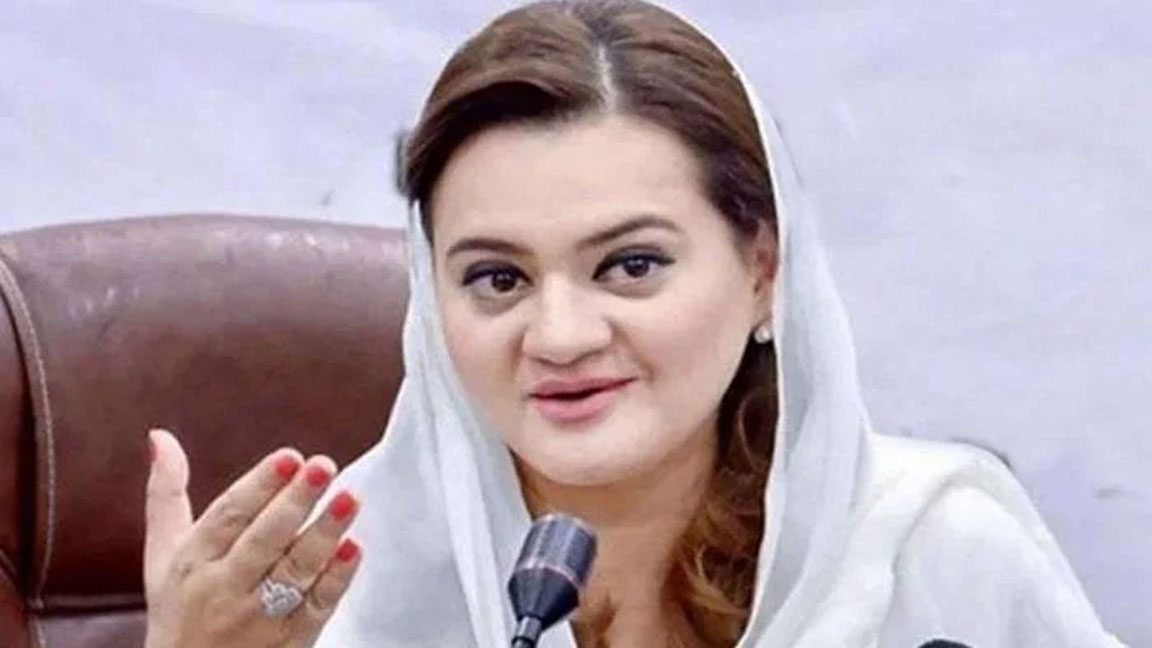 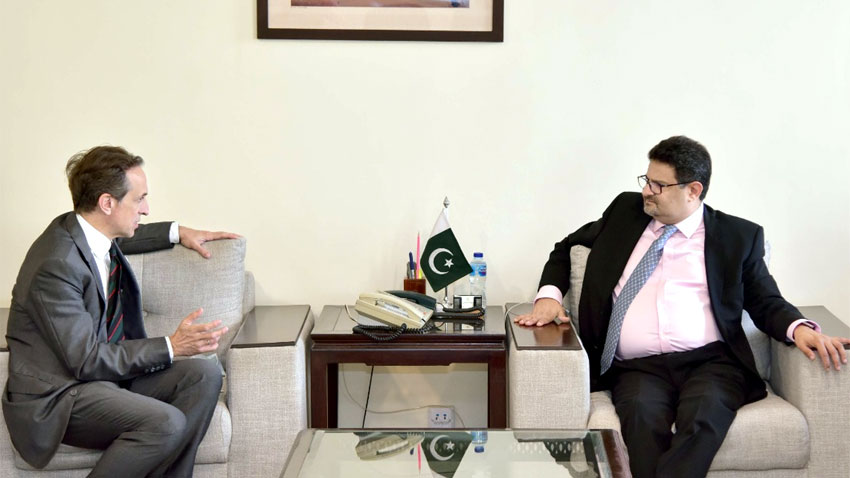