The United Arab Emirates has demanded an emergency meeting of the UN Security Council to address the deadly drone attack on its capital by Yemen's Houthi militia.

The demand was made by UAE's ambassador to the UN, Lana Nusseibeh, in a letter to the Security Council's president.

She called on the Security Council to firmly and unequivocally condemn these terrorist attacks.

The UAE envoy said this illegal and alarming escalation is a further step in the Houthis' efforts to spread terrorism and chaos in our region. 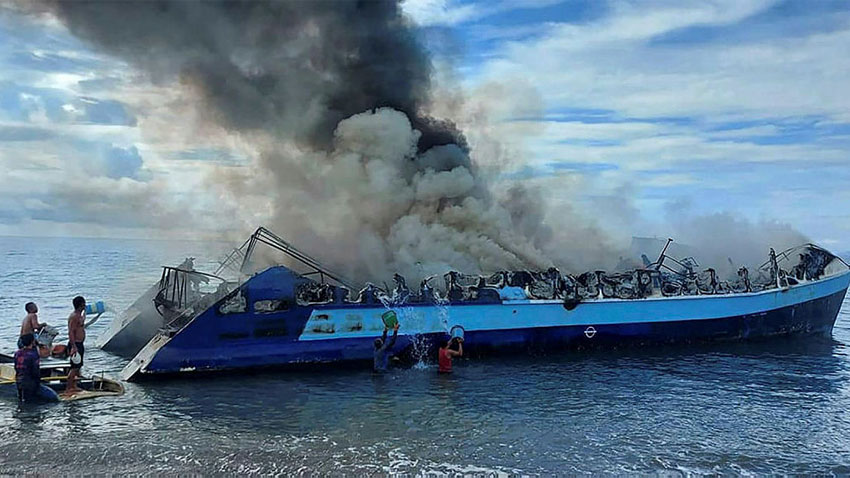