The 17th extraordinary session of the OIC Council of Foreign Ministers on Afghanistan is underway at the National Assembly in Islamabad.

Over seventy delegations from OIC member states, non-members and international organizations are attending the moot. It includes around twenty delegations led at the ministerial and ten at deputy minister level.

The extraordinary session is expected to pass a joint resolution.

He said we should create a vehicle within the OIC to channel immediate and sustained humanitarian and financial support to the Afghan people including the pledges from the OIC and other donors.

He said we should agree to increase investment for the Afghan people bilaterally or through the OIC in areas such as education, health, technical and vocational skills to the Afghan youth.

A group of experts comprising the OIC, the UN and international financial institutions be established to consider ways and means to facilitate Afghan access to legitimate banking system and ease liquidity challenge of Afghan people.

We should focus on enhancing food security of the Afghan people and the Islamic organization of food security must lead this effort.

Shah Mahmood Qureshi said we should engage with the Afghan authorities to help meet the expectations of the international community regarding political and social inclusivity, respect for human rights especially of women and girls and combating terrorism.

Alluding to the dire humanitarian situation in Afghanistan and threat of economic meltdown there, the Foreign Minister said this is a moment to extend a collective helping hand and not withhold support.

He said that Pakistan concurred with the United Nations Secretary General that the humanitarian assistance be provided without conditions.

In his remarks, OIC Secretary General Hissein Brahim Taha said the OIC has always supported the Afghan people and the role of the OIC member countries in delivering humanitarian assistance is more necessary than ever before because of the growing challenges faced by the Afghan people. He called on the member countries to deliver humanitarian assistance through the OIC mission in Kabul.

The OIC Secretary General was appreciative of Pakistan for hosting this important meeting saying this reaffirms its total commitment to the issues faced by our wider Muslim community.

In his remarks, Turkish Foreign Minister Mevlut Cavusoglu stressed that solidarity with the Afghan people is our moral obligation and religious duty. He said the OIC should play a leading role in mobilizing international support for the Afghan people. 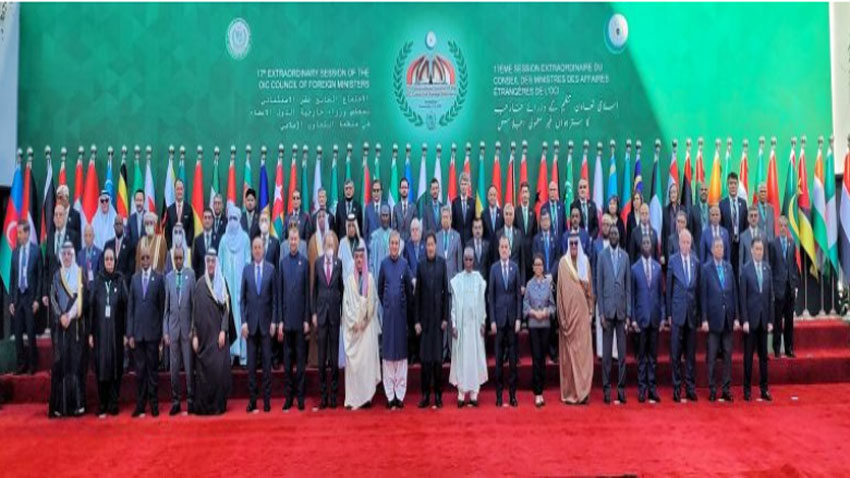 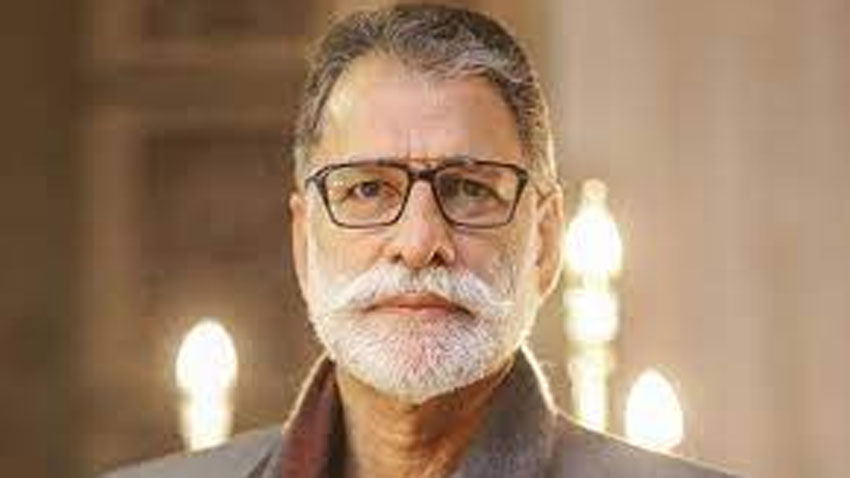 FM Qureshi thanks all departments for successfully conducting OIC meeting