In Indian illegally occupied Jammu and Kashmir, complete shutdown will be observed in Srinagar and adjoining areas to mark the 31st anniversary of Gaw Kadal massacre, tomorrow.

According to Kashmir Media Service, call for the strike has been given by the All Parties Hurriyat Conference and supported by almost all other Hurriyat groups and organizations. Over 50 people were killed and hundreds others were injured when Indian troops opened fire on peaceful protesters in Gaw Kadal area of Srinagar on January 21 in 1990.

As Kashmiris are planning to observe India’s Republic Day on Tuesday as black day, strict restrictions have been imposed across the occupied territory.

Additional forces’ personnel have been deployed on the routes to Srinagar and all other district headquarters in the Kashmir valley and armoured vehicles are seen patrolling particularly Srinagar city to prevent anti-India protests.

Nakas have been laid at multiple places and checking intensified. Several youth have been arrested, while police raids are being conducted on the houses of Hurriyat leaders and activists. 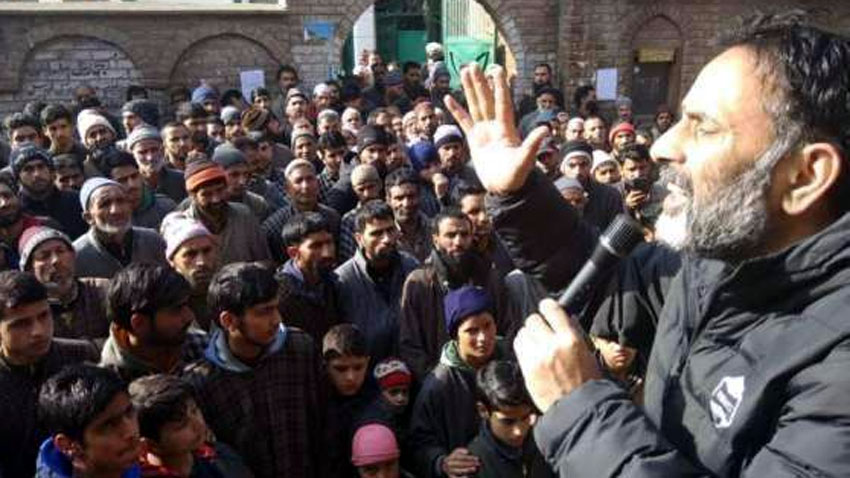