In a meeting with Chancellor of Austria, Karl Nehammer the two leaders reviewed bilateral relations and exchanged views on regional issues of common interest.

In another meeting with President of Spain Pedro Sanchez, the two leaders reviewed bilateral relations and exchanged views on regional issues.

Meanwhile, in a meeting with Iranian President Syed Ebrahim Raisi, Shehbaz Sharif reiterated his gratitude to President Raisi and to the people of Iran for their solidarity and support with the Pakistani nation in the wake of massive floods. 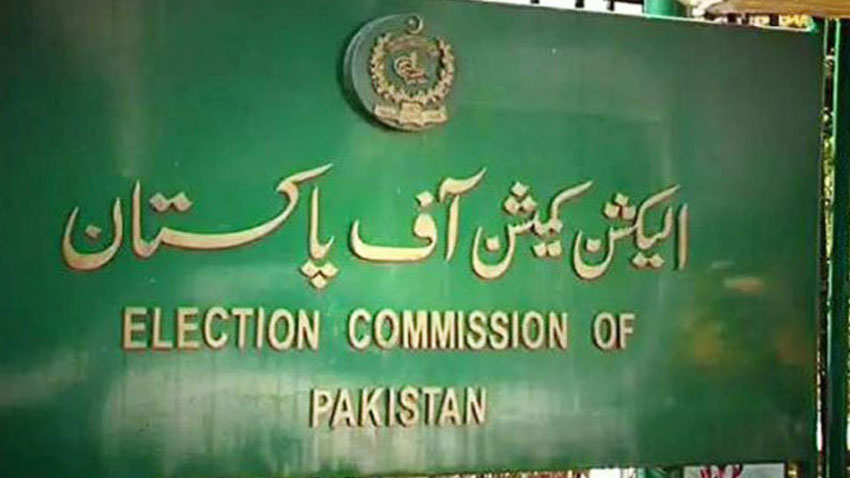