According to official sources, German government fears that their small arms can be used against civilian population in Indian Illegally Occupied Jammu and Kashmir.

According to a report published in Telegraph India, two Indian security officials familiar with bar on German small arms producers, said that concerns over security forces’ human rights record in Jammu and Kashmir have raised a barrier before Germany’s small arms exports to India.

The report also revealed that a Belgian arms manufacturer too had walked out of a deal to supply arms to India’s army amid concerns that the weapons would be used in Jammu and Kashmir. 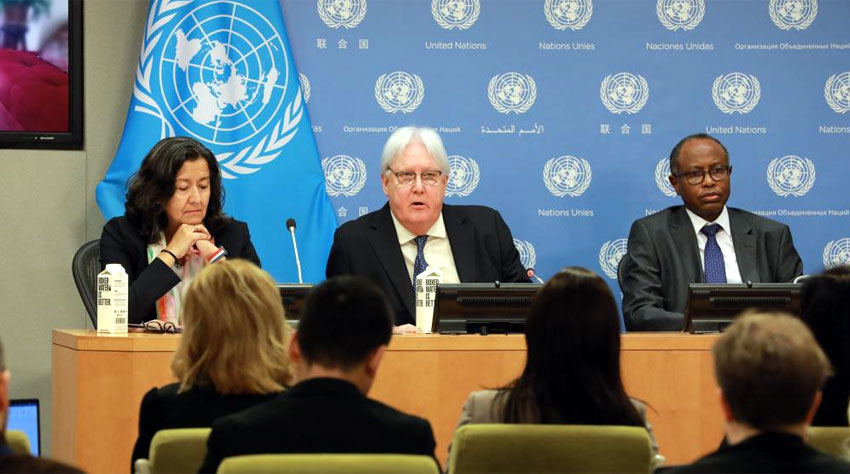