After landing on Mars, NASA's Perseverance rover sent back several pictures it captured.

One of the pictures show the rover about to land on the planet, while the other shows one of the six wheels of the rover in the Martian dirt.

US President Joe Biden congratulated NASA on the landing of rover 'Perseverance' on Mars and said that the feat proves that "with the power of science and American ingenuity, nothing is beyond the realm of possibility".

The next-generation rover landed on Mars after a 203-day journey. It aims to search for traces of ancient microbial life on Mars. 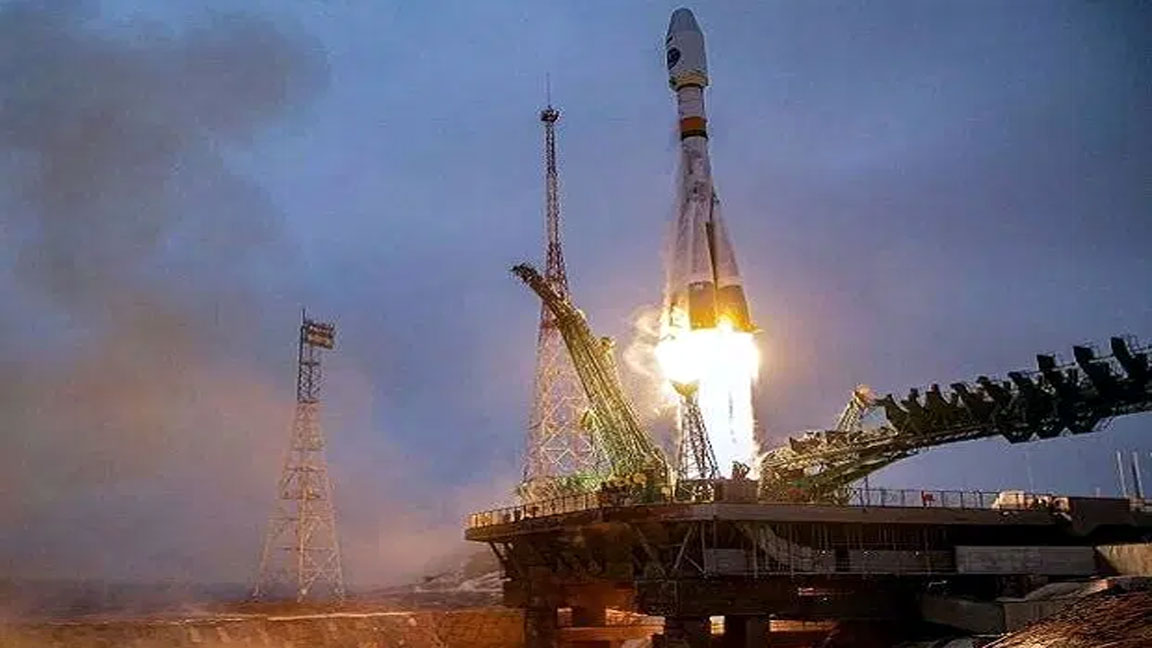 Broadband internet facility will be provided to entire population: IT Minister 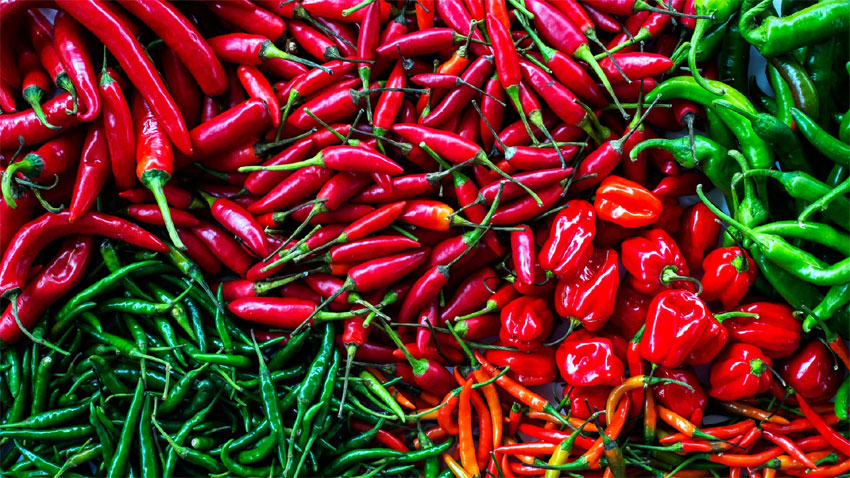 Chilli can cut risk of death from heart disease, stroke