Punjab Governor Chaudhry Muhammad Sarwar has said that 1538 water filtration plants under the Punjab Aab-e-Pak Authority will be installed in different provincial Constituencies to provide clean drinking water to the masses without discrimination.

Addressing a ceremony in Lahore, he said that 5.5 billion rupees will be spent on provision of clean drinking water in the first phase.

He said that the Punjab Aab-e-Pak Authority is ready to deliver after two years of hard work by civil servants as per the vision of Prime Minister Imran Khan.

The Governor said that transparency will be ensured in these projects. He said that no cases of commission and omission will be possible in the Authority under a vigilant system. Partial lockdown enforced in Sindh to contain spread of Covid-19 All available resources being utilized for provision of basic amenities of life to people: Buzdar 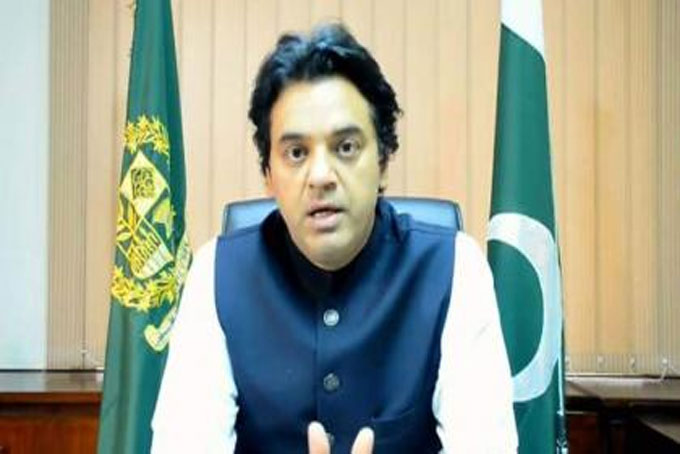