In Indian illegally occupied Jammu and Kashmir, the All Parties Hurriyat Conference has appealed to the people to observe India’s Republic Day on January 26 as Black Day to protest against New Delhi’s continued denial of their right to self-determination.

The APHC spokesman in a statement issued in Srinagar maintained that India's claim of being a democratic country is a farce and the fact is that it is a fascist and imperialist state, which is using all inhuman, illegal and undemocratic tactics and committing war crimes to perpetuate its illegal hold on the occupied territory.

APHC leader and the Chairman of Social Peace Forum, Devinder Singh Behl, talking to people during a mass awareness campaign in Seri Bhag Bani area of Jammu deplored that India is using cheap tactics to suppress the Kashmiris’ struggle for securing their right to self-determination.

Noted human rights activist, Muhammad Ahsan Untoo, has filed a petition in the High Court of IIOJK, seeking re-opening of the case of killing of 53 civilians in Gaw Kadal in 1990 and scores of other cases of human rights violations by Indian troops in the occupied territory.

The Chairman of Jammu and Kashmir Peoples Association, Aquib Wani, in a letter to the US President, Joe Biden, sought his attention towards grim human rights situation in IIOJK. APHC condemns use of force on protesters, detention of Mirwaiz 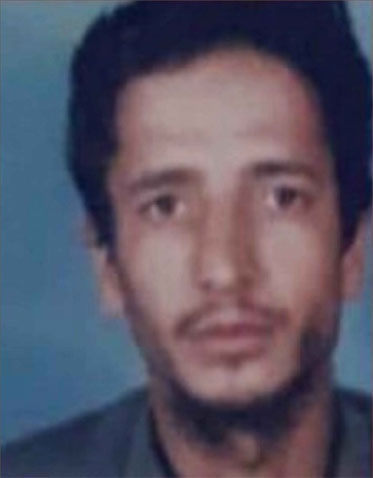 Tributes paid to Abdullah Shaheed on his anniversary 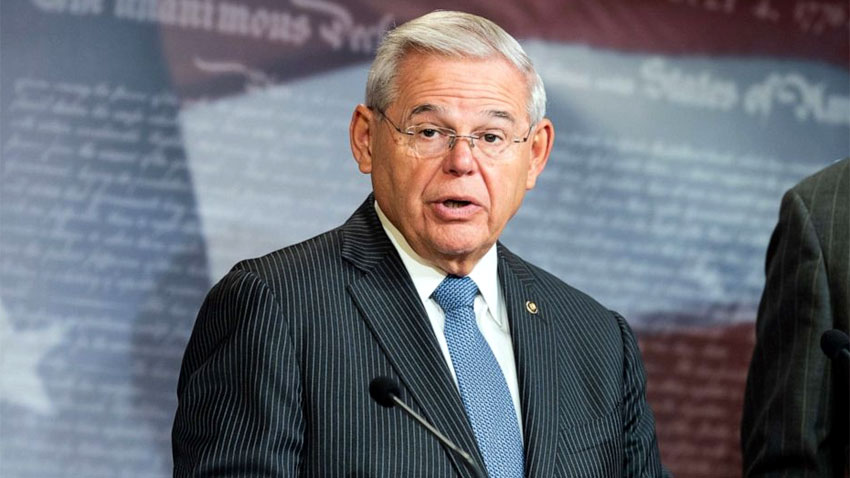