London to remove two statues over links to slavery

In Britain, London City Corporation has voted to remove the statues of two 17th and 18th century politicians because they had accrued wealth through the slave trade.

The monuments to William Beckford, a former London mayor who drew his wealth from plantations in Jamaica that used slave labour, and John Cass, an MP and major figure in the Royal Africa Company that facilitated the transatlantic slave trade, will be re-sited. 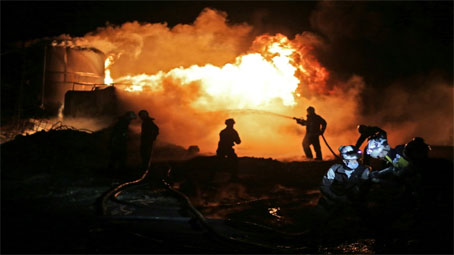 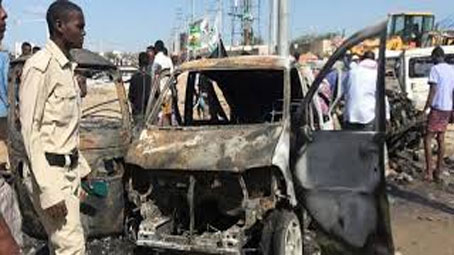 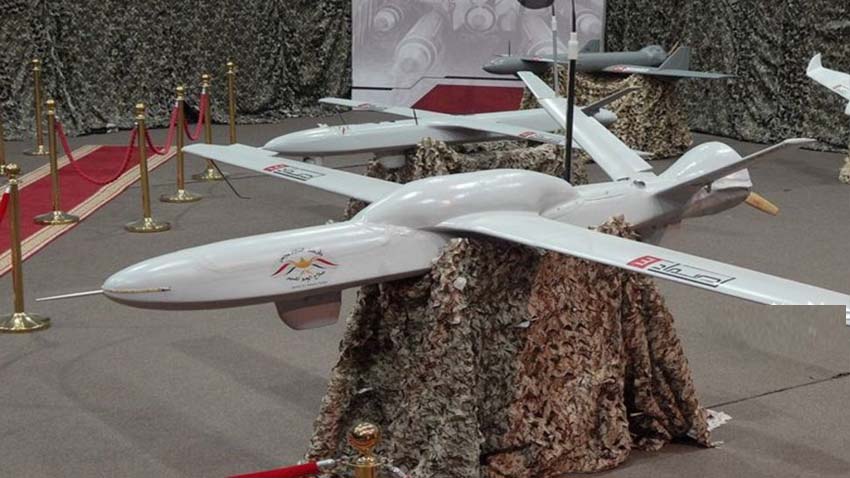 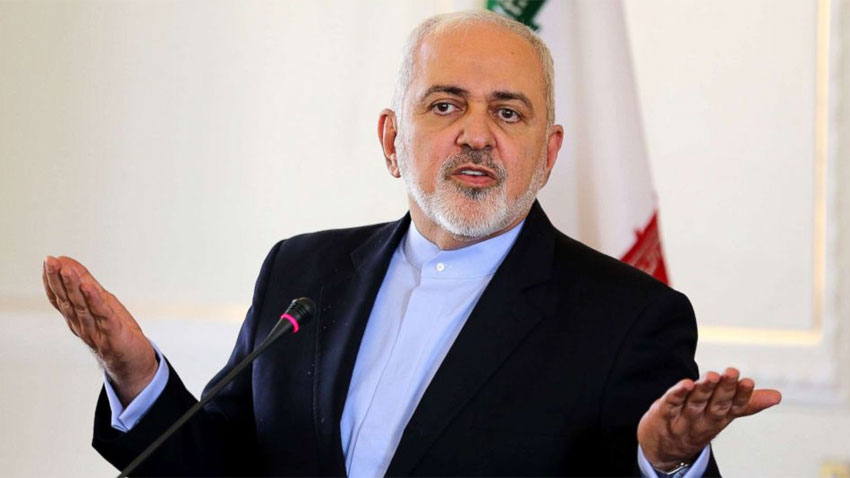