Female journalists and presenters have also been ordered to wear headscarves on screen.

They include the banning of films considered against the principles of Shariah - or Islamic law and Afghan values.

Comedy and entertainment shows that insult religion or may be considered offensive to Afghans are also forbidden.

A member of an organisation that represents journalists in Afghanistan, Hujjatullah Mujaddedi, said the announcement of new restrictions was unexpected.

Talking to BBC, he said some of the rules are not practical and that if implemented, broadcasters may be forced to close. 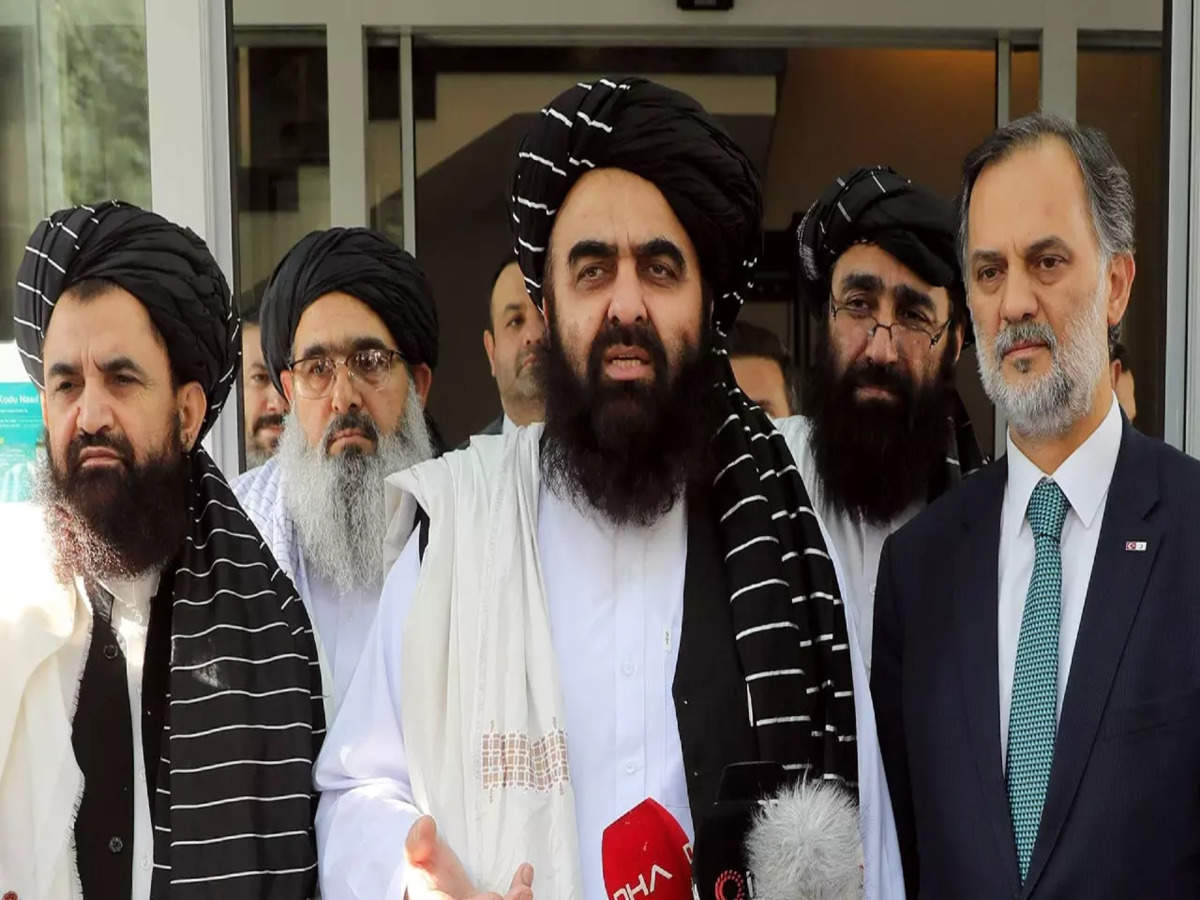 US, Afghan Interim Govt to hold talks on Saturday 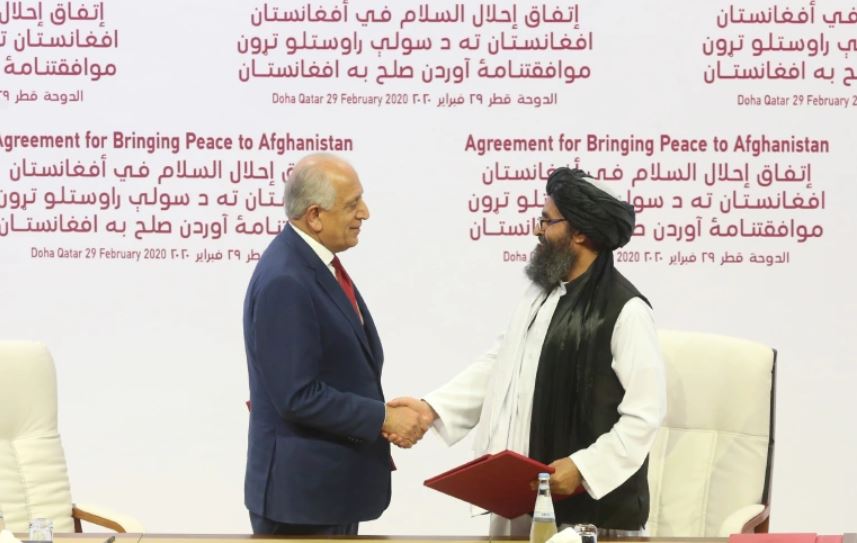 US to resume talks with Taliban next week in Qatar: State Department 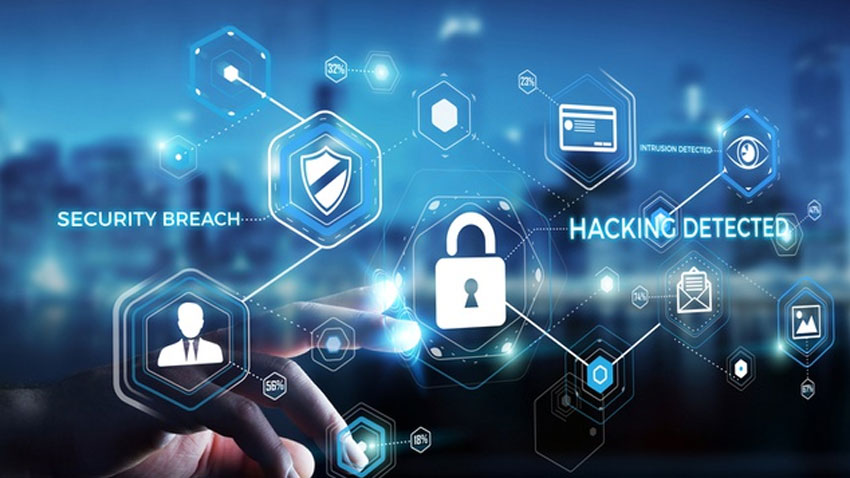 US designates 3 Daesh-Khurasan chapter leaders in Afghanistan as terrorists US to pursue 'over-the-horizon' mission in Afghanistan