COAS vows to stay away from interfering into political affairs Chief of Army Staff, General Qamar Javed Bajwa has reaffirmed military's resolve to remain in its constitutional domain and stay away from interfering into political affairs.

In his farewell speech on Defence and Martyrs Day at the General Headquarters in Rawalpindi on Wednesday, he said it is unfortunate that instead of welcoming this commitment, some quarters started targeting the armed forces.

The Army Chief said in February last year, the military took a cautious and well thought decision not to interfere in political matters and we are strictly committed to this.

He said armed forces do not shy away from constructive criticism by the people and political parties, but one should be careful in selection of words and their usage.

General Bajwa said uncertainty was created in the country through a fake and unfounded narrative and now they are trying to get away from this false narrative.

General Qamar Javed Bajwa said it is beyond imagination that the armed forces will sit idle against a foreign conspiracy.

He said the elements, who want to create wedge between the armed forces and the people of Pakistan will not succeed in their nefarious designs.

Army Chief said we should keep Pakistan's interest supreme as individuals and parties come and go, but Pakistan will remain there forever.

He said now the time has come when all the stakeholders should learn from their past mistakes and move forward by setting aside their personal ego.

General Bajwa stressed the need for adopting a true democratic culture in Pakistan by ending the environment of intolerance.

He called for unity to serve the nation and defend the motherland.

Recalling dismemberment of East Pakistan in 1971, he said it was a political rather than a military debacle and we will not forget the sacrifices of our brave soldiers in that war.

Paying rich tribute to the martyrs of the armed forces, the Army Chief said the morale of bereaved families of the martyrs always remains high. He assured that sacrifices of our martyrs will not go in vain. 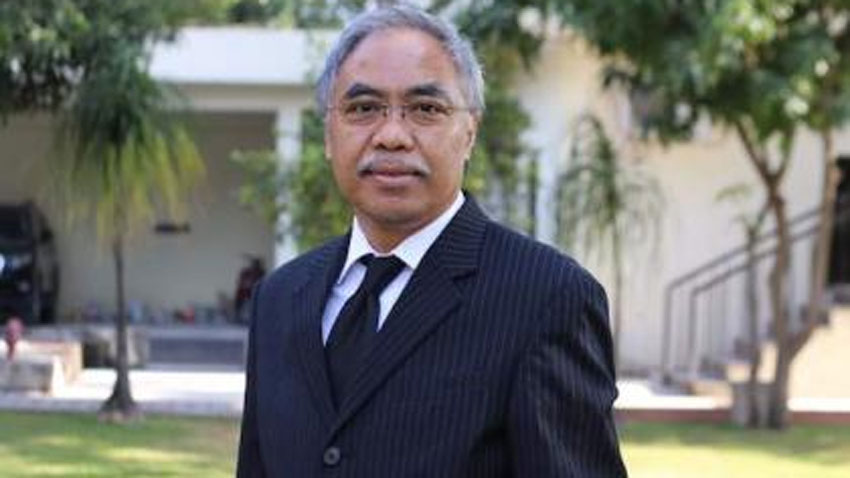