Governor of Punjab Muhammad Balighur Rehman, in his message on the eve of the anniversary, said that a year has passed since the well-known broadcaster and social personality of Radio Pakistan Bahawalpur Muhammad Ajmal Malik passed away, but the most famous broadcaster of Saraiki Waseb is still alive in our hearts in the shape of his voice and messages.

He said that Muhammad Ajmal Malik's religious and social programs won the hearts of his fans in different parts of the country and abroad, including Ruhi Cholistan.

He said that the artistic and religious services of the late Muhammad Ajmal Malik will always be remembered. 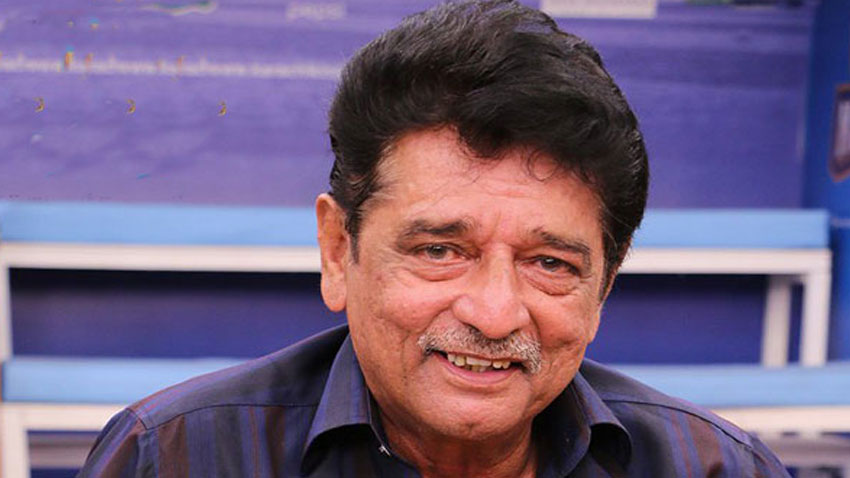