In Russia, nine people have been killed and twenty others wounded when a gunman opened fire in a school in Izhevsk city.

According to police, five students, two teachers and two security guards are among the dead.

They said the gunman shot himself after caring out the shootout. The police gave no details about the gunman or his motives. US expresses concern over situation of religious freedom in India US says not encouraging Ukraine to strikes into Russia 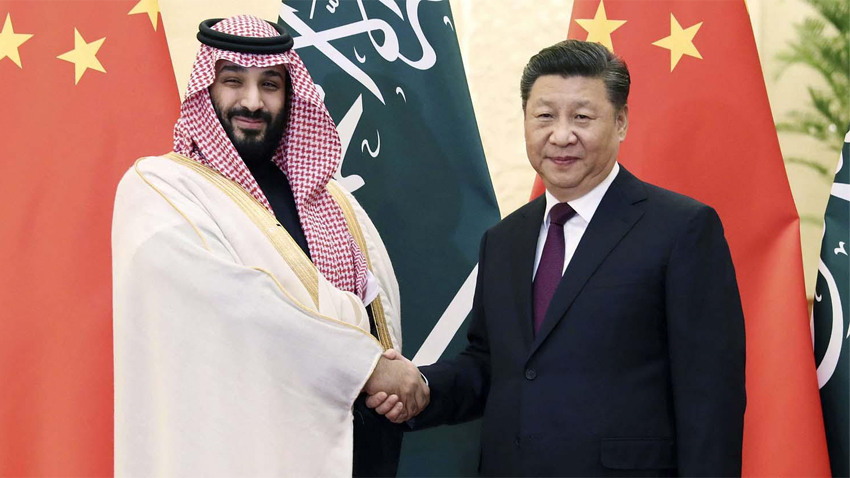 Saudi Arabia to host China-Arab summit in Riyadh on Friday