The government is all set to promulgate historic Anti-Rape legislation to set up special courts for rape and other sexual offences against women and children.

The Cabinet Committee on Legislative cases chaired by the Law Minister on Thursday approved the two Ordinances.

The draft Ordinance “The Anti-Rape (Investigation and Trial) Ordinance, 2020" includes, establishment of Special Courts and creation of Anti-Rape Crisis Cells.

Under the second draft Ordinance namely “Criminal Law (Amendment) Ordinance, 2020” the concept of chemical castration has also been introduced includes in respect of first or repeated offenders.

The definition of “rape”, be extend to females of all ages and male victims under the age of 18 year. 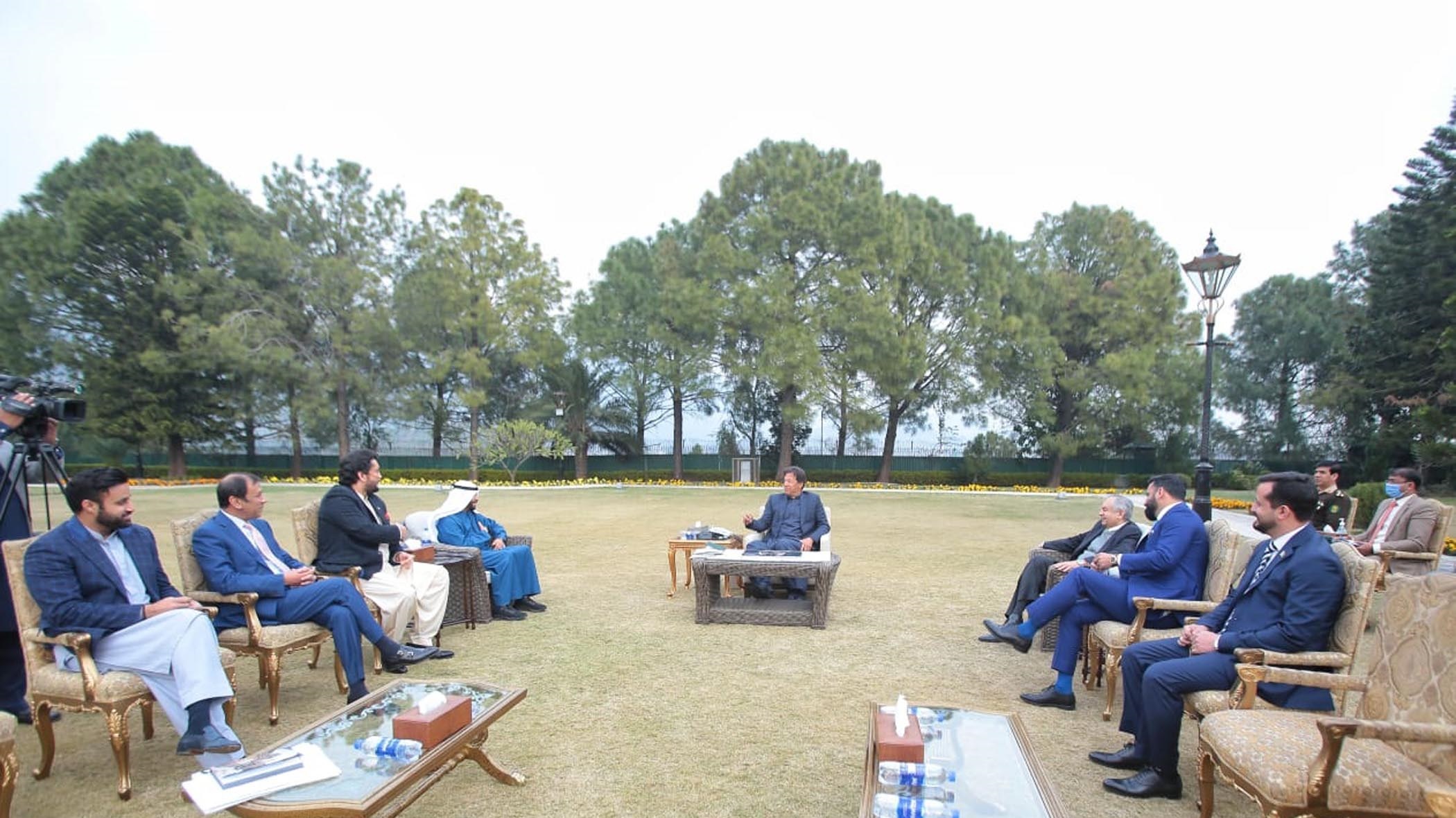 Govt to provide all facilitations to foreign investors in various sectors of Pakistan: PM Pakistan wants bilateral relationship with US based on mutual understanding: Moeed